The musician’s death was confirmed via the band’s Facebook page earlier today (June 23).

“Vincent Paul Abbott aka Vinnie Paul has passed away. Paul is best known for his work as the drummer in the bands Pantera and Hellyeah,” a statement read.

“No further details are available at this time. The family requests you please respect their privacy during this time.”

A native of Texas, the drummer was also part of the heavy metal supergroup Hellyeah, with guitarist Tom Maxwell also posting a tribute via the band’s Facebook page. 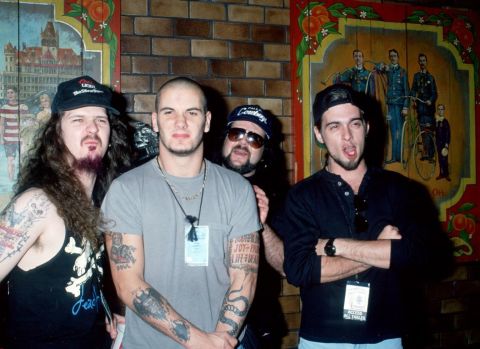 “Just so broken hearted and in shock. I’m struggling to write this but we want to thank you all for your kind words and support in this tragic time,” he wrote.

“Sadness, shock, confusion, anger, despair. We feel it all together. Hug your loved ones and keep them close. Thank you all again for all your love. Vinnie will be and is greatly loved and missed but his music will live forever. Crank it loud today and scream to the heavens so he can hear you.”

Hellyeah’s current record label, Eleven Seven Music have also shared a touching message in response to Vinnie’s passing, which states: “Vinnie Paul Abbott wasn’t just a drummer, he was an iconic fixture in the metal and hard rock community, a pioneer, and an absolute legend.

“Whether fans were turning their volume to 11 or head-banging their hearts out at live shows, Vinnie was an inspiration… 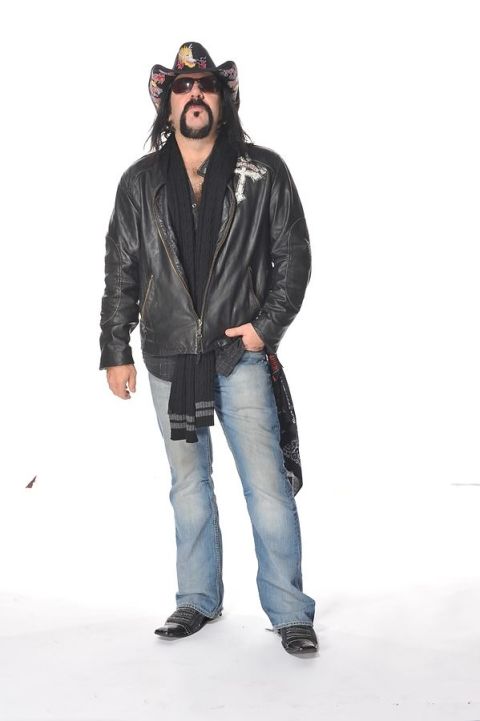 “Today, the world not only lost a legend, but also a genuine human being who lived to put a smile on the faces of everyone he met.”

Paul was a self taught drummer who went on to win many awards for his impeccable skills throughout his career.

A number of other tributes flooded in from the music community, including messages from Blink 182’s Travis Barker, Gene Simmons and Alice Cooper;

Our thoughts are with his friends and family.