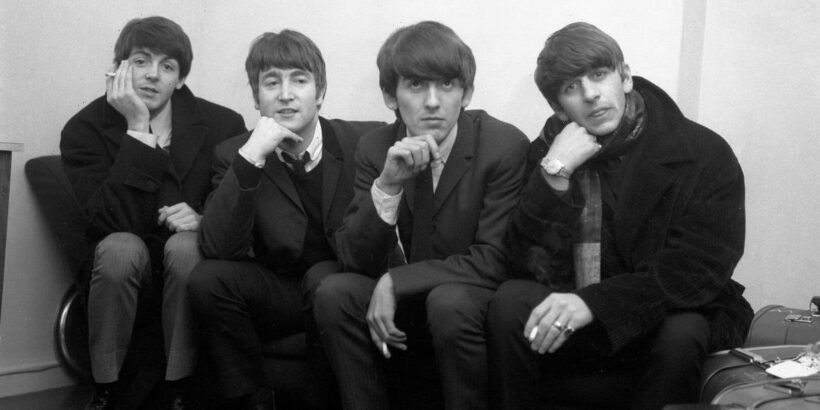 The Beatles often sang about class. In a recent interview, Paul McCartney spoke about who, exactly, the band’s audience was. Undoubtedly, he concluded, The Beatles were for “the working people.”

In an interview with The Guardian, McCartney spoke about The Beatles’ last performance, which is featured in the documentary, Get Back. The band played on the roof of 3 Savile road on Jan. 30, 1969. And while most onlookers enjoyed the performance, there were some who viewed it as a disturbance.

The doc shows one man in a double-breasted overcoat with slicked back hair and horn-rimmed glasses saying: “This type of music is all right in its place – it’s quite enjoyable. But I think it’s a bit of an imposition to absolutely disrupt all the business in this area.”

A businessman next to him is asked if he enjoys music by The Beatles. He says: “In the right surroundings. But definitely not now.”

Paul McCartney on The Beatles’ audience

When The Guardian writer John Harrison brought up the tension between the older generation and The Beatles, McCartney recalled a scene from the band’s first film, A Hard Day’s Night, in which the Fab Four are on a train with a commuter in a bowler hat who is disgusted to share a ride with them. He tells Ringo Starr: “I fought the war for your sort.”

The Beatles have always known who their music really resonates with.

“There’s always the guy in the bowler hat who hates what you’re doing,” said McCartney. “He’s never going to like it, and he thinks you’re offending his sensibilities. But you’ve got to remember, as we always did, there’s the people who work for that guy. There’s the young secretaries, the young guys in the office, or the tradesmen or the cleaners. Those are the people who like us. Also, a lot of the bosses too. We always knew that there’s the establishment, then there’s the working people. And we were the working people. Working people tended to get us, and understand what we were doing. And occasionally, you would get the kind of snob who would get angry. In a way, that was part of the fun.”

The Beatles appreciated their fans more than their fans’ parents

This theme of being beloved by young people and looked down upon by their parents went both ways. In his 1964 column for the Daily Express (with the aid of Daily Express writer Derek Taylor), Harrison wrote about interacting with The Beatles’ American fans’ parents.

“The worst thing about America, despite what some commentators have said, is not the teenage fans but their parents,” he wrote, as recorded in the book George Harrison on George Harrison. “It’s the adults who come to us in hotels, trains, and planes who have given us a rough time. They’re so rude.”

He went on to write about how thanklessly “expensively dressed” men and women would demand autographs from them.

“They talk about teenagers, but some of the so-called adults could take a few lessons from their kids in the case of manners,” he wrote.