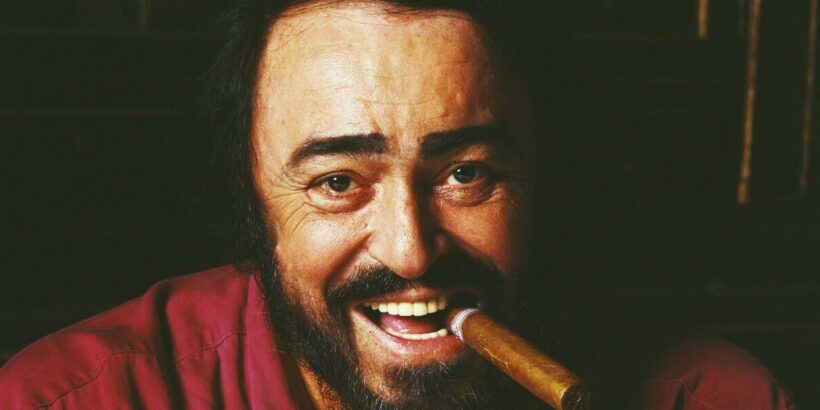 Today, Wednesday, August 24, 2022, the iconic Italian opera singer, Luciano Pavarotti, is gaining a star on the Hollywood Walk of Fame. This award comes 15 years after his death, which happened on September 6, 2007. The star died of pancreatic cancer after a 12-month battle. His manager at the time, Terri Robson, said in a statement, “The Maestro fought a long, tough battle against pancreatic cancer which eventually took his life. In fitting with the approach that characterised his life and work, he remained positive until finally succumbing to the last stages of his illness.”

This wasn’t the first time he battled a life-threatening illness, however.

Pavarotti was born on October 12, 1935, in Modena, Italy. His mother worked in a cigar factory while his father was a baker and amateur singer.

His dad sang in the local chorus at a nearby opera house.

Pavarotti grew up wanting to be a footballer. But after singing with his father in the opera house, he was bitten by the music bug, and set his sights on becoming the next voice of Italy. At age five he began singing in the local church choir, while also entertaining the locals with his jokes and impressions.

He told Cosmopolitan: “As a little boy in my apartment house, they would fight to have me for dinner because I was funny – the way I imitated the grownups. But at home, I imitated the voices on the Victrola – Caruso, Bjoerlin, Gigli, and my father.”

But at age 12, disaster struck the entertaining young man. 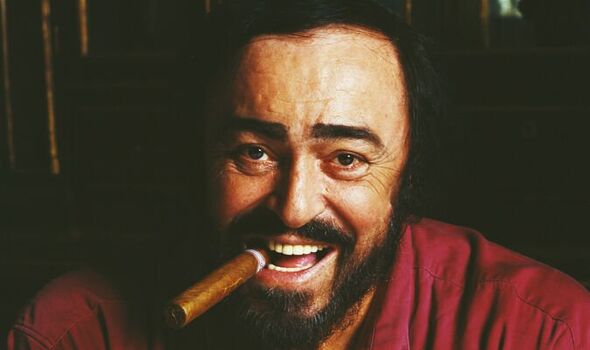 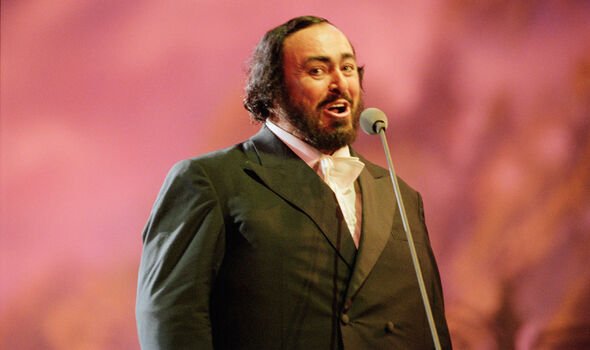 Pavarotti developed an infection in his blood just before he became a teenager.

His body was ravaged by the illness and got to the point where he was completely bed-bound.

Things eventually got so bad that he fell into a coma for just over 20 hours.

He was so close to death at this point that the local priest reportedly visited the family to give the future singer his last rites. 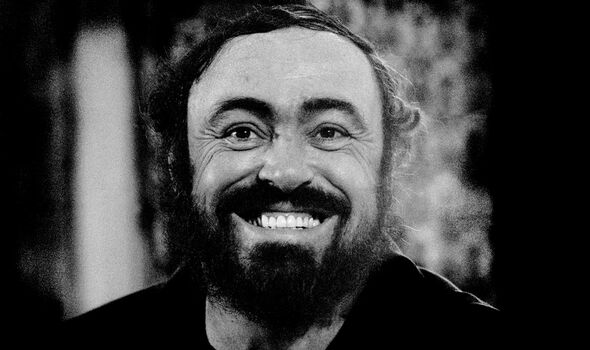 Pavarotti was thankfully saved at the last minute, however.

The story goes that a shipment of penicillin was brought onto the Italian island just in time to bring him back from the brink of death.

But he opened up about how it changed his outlook on life.

Pavarotti poignantly explained: “These tragedies leave you sensitive to the beauties of the world.”

Decades later, after becoming a worldwide phenomenon with his powerful voice, Pavarotti revealed that this brush with death forever changed his performance routine.

Each night, before Pavarotti got on stage, he would utter the words: “I go to die” as a reference to his – and everyone’s – fleeting mortality.