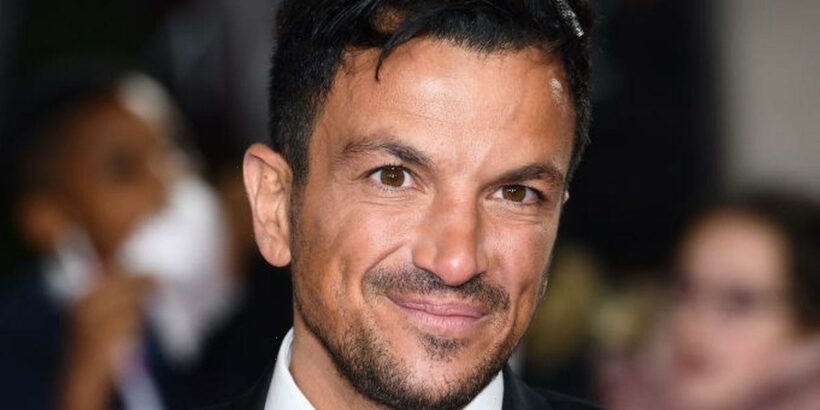 Peter Andre's house was struck by lightning last night as large parts of the UK were battered by stormy weather.

The 49-year-old Mysterious Girl singer admitted the impact on his home was "the loudest thing I’ve ever heard" as bricks from the chimney fell from the roof and into his garden.

Peter's 15-year-old daughter Princess, whose mother is Katie Price, was also in the property at the time with her dad revealing that she screamed loudly when the lightning struck.

Thankfully, both of them were unharmed.

The pop star posted a video of the damage on his Instagram account, where he told his fans: "Our house just got struck by lightning. The loudest thing I’ve ever heard.

"Alarms going off. This is mad.

"Thank god Princess is OK. Although don’t know what was louder, her scream or the roof."

The dad-of-four, competing with the noise of blaring car and house alarms, can also be heard saying: "Alright, the house has been struck by lightning. Flipping heck. Holy heck."

The Aussie singer is a doting dad to Princess and 17-year-old Junior, who he shares with ex-Katie, as well as his and Emily's kids – eight-year-old Amelia and Theo, five,

He recently spoke about how he had to persuade Junior and Princess how "naturally beautiful" they were after they were convinced he had photoshopped a picture to enhance their looks before he posted it online.

Writing in his New! Magazine column, Peter said: "They both said they loved the photo and asked me what I’d done to it to make it look like that. I had to explain to them, I hadn’t edited it in any way.

"I almost had to convince them they just look amazing and are naturally beautiful. I could never say photos shouldn’t be touched up… but it’s good for people to believe they look great the way they are."