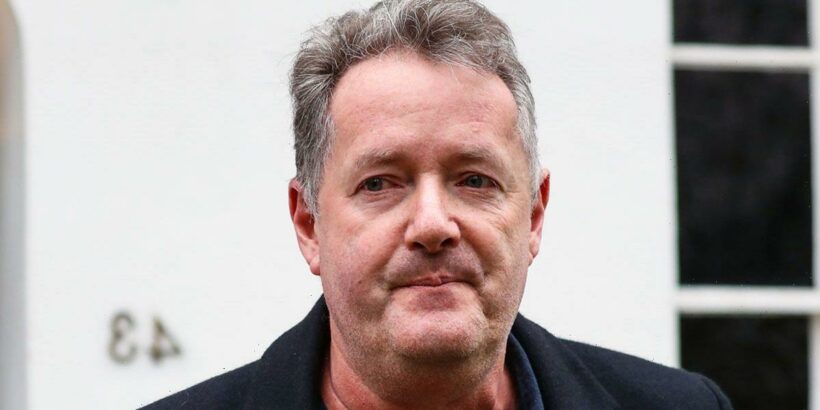 Piers Morgan issued a rare apology to a teenage Olympian after taking a swipe at her for winning a silver medal.

The 56-year-old has taken to Twitter several times over the last few weeks to suggest that winning anything less than gold is a “celebration of failure” in the Olympics.

On Tuesday, the TV presenter once again took a swipe at Oympians, this time taking aim at athletic talent Keely Hodgkinson as she she won a silver medal at the 2020 Olympics after breaking the previous British record set by Dame Kelly Holmes in 1995 in the 800 metres.

He quote-tweeted a followers who asked whether he stood by his definition that Keely was a “loser” for winning silver despite breaking a British record. "I'm sorry that facts make you vomit. Self-evidently, if you don't win a race, you lose it. And Keeley lost to someone the same age as her," he wrote to his 7.9 million followers, spelling Keely's name incorrectly.

He added: “But great to see her break the British record and I hope she now works even harder & wins Gold at Paris in 2024.”

19-year-old Keely rose above engaging in an argument with the outspoken personality and instead just put the star in his place by simply correcting her name.

The teenager’s reply racked up almost 3000 likes, outperforming the 401 likes on Piers’ original tweet by a mile.

In a very uncharacteristic response, Piers apologised for his error, quote tweeting his response again.

Piers wrote: "Haha, my apologies Keely. Great run today but I’m sure you share my view that winning would have been even better…”

Other Twitter users showed their displeasure with Piers’ comments on the Olympics and silver and bronze medals. Another quipped: "Says the man who lost to his weatherman,” referencing Piers’ infamous Gppd Morning Britain walkout after arguing with Alex Beresford.

Others accused the presenter of backtracking on his original point, with one pointing out: “That's not how you've been phrasing all this, though.

"You've been framing silver and bronze as defeats and not worthy of celebration rather than great efforts but could have won gold.”

Responding to the backlash, he took the dig one step further, tweeting: “Getting a lot of Silver and Bronze medal-winning Olympians berating me for saying only Gold matters. But no Gold medal-winners. Funny that!"

Get the latest updates from the celebrity world by signing up for the Daily Star Showbiz newsletter .