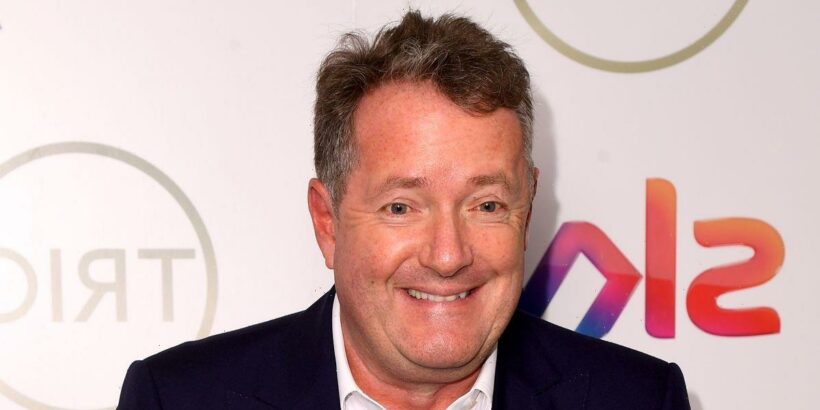 Piers Morgan has confirmed that he will not be attending the National Television Awards tonight (September 9th).

The ex-Good Morning Britain host is up for the Best Presenter award, going against the likes of Ant and Dec for the coveted trophy.

Controversial broadcaster Piers has been campaigning for votes on social media – but later admitted he won’t be attending the awards ceremony itself.

The star-studded NTAs are set to be held at the O2 Arena in London.

The 56-year-old hasn’t hidden his intentions to win over Ant McPartlin and Declan Donnelly for what would be their 20th category win in a row.

Taking to Twitter, Piers penned: "Voting’s now closed in the @OfficialNTAs – so thanks to everyone who voted for me.

"I won’t be at the show tonight but maybe you could pick up my award for me if I win @RickyGervais – can’t think of anyone better suited to celebrating free speech!" he wrote.

Comedian Ricky was quick to respond with a quip, tweeting: "I’ll struggle to muster the energy to get up if I win one myself."

Piers replied with two cry-laughing emojis, writing: "OK, I’ll get them to toss it to you."

However, despite his good humour, the move looks like Piers could have missed out on the trophy.

He had promised an incredibly awkward acceptance speech upon a win which would leave his former GMB bosses squirming – but his refusal to attend in person means giving a speech would be tricky.

However, he kept up the optimism on Twitter, responding to a Metro post which read: "Should @antanddec be worried about @piersmorgan?" with one word: "Yes."

He even penned his own version of Three Lions to remark on his prior losses to the Geordie duo, insisting: "It’s coming home."

He later quit the role – though fans are begging for his return.

However, former co-host Susanna Reid has confirmed that Piers won’t be back, confessing to the Mail’s Weekend: "He’s not left ITV – he’s still doing Life Stories. But no, he won’t be back on the GMB sofa."

It comes after the show won an Ofcom complaint against Duchess of Sussex Meghan Markle over the row, when Piers blasted her for allegations made against the Royal Family – including that questions were asked over the colour of her son Archie’s skin.