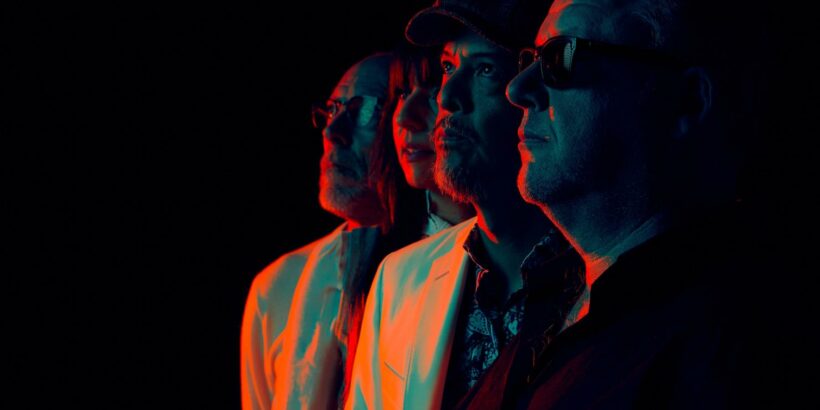 Pixies have announced a short U.S. tour for this September.

The 11-date trek will launch September 10th at the Capitol Theatre in Port Chester, New York, and wrap September 26th at Cain’s Ballroom in Tulsa, Oklahoma. The run will also include sets at Summerfest in Milwaukee and Riot Fest in Chicago, as well as two shows opening for Nine Inch Nails at Jacobs Pavilion in Cleveland, Ohio, on September 21st and 23rd.

Tickets for Pixeis’ headlining dates will go on sale on June 11th at 10 a.m. ET via the band’s website.

Per a press release, Pixies will fill their setlists with songs drawn from their entire catalog. Each show will feature a different setlist, which the band will settle on right before taking the stage.

Black Sabbath on the Making of 'Vol. 4': 'It Was Absolute Pandemonium'

“Over the past year, it’s been wonderful to spend so much time with our families,” guitarist Joey Santiago said in a statement. “I’ve been doing a lot of cycling and playing music, Paz has been working on art projects, music, film, and surfing, Charles has been raising chickens and doing a lot of painting, and Dave has been playing drums, doing magic, and investing time in metal detecting and mineral collecting. But we’re ready to get back to playing live shows, and are looking forward to seeing you all.”