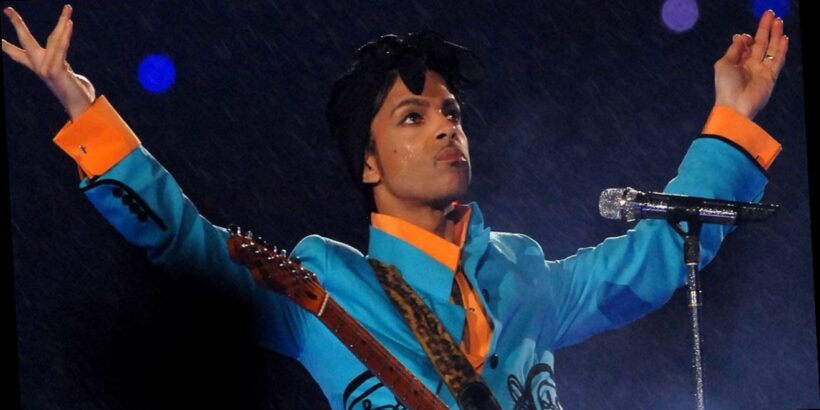 Prince fans will get to commemorate the music icon in a special way this year. To pay tribute to his legacy, Paisley Park — Prince’s private estate and production complex — will display his ashes to commemorate the fifth anniversary of his death. The iconic singer died April 21, 2016 at the age of 57.

The estate will open its doors to fans for free on Wednesday, April 21 from 9 a.m. to 9 p.m. to celebrate Prince’s life. Reservations are required.

“Prince’s passing remains incomprehensible to all of us,” Alan Seiffert, Paisley Park Executive Director, said in a statement on the estate’s website. “We celebrate his life and legacy every day at Paisley Park, a place that Prince wanted to share with the world. So, on this day especially, we acknowledge the incredible force and inspiration Prince is in people’s lives and open up our doors for them to pay their respects.”

Additionally, guests are welcomed to “leave flowers, mementos, and other memorial items in front of the Love Symbol statue outside the Paisley Park main entrance,” per the website. For those unable to visit in person, an online memorial will be available.

Prince left behind an incredible catalogue of songs, memorable live performances and an indelible mark on the music industry. While the artist rarely sat down for interviews, ET was lucky enough to chat with the singer back in 1997 — in the midst of a period where he had changed his name to an unpronounceable symbol — and discussed everything from the price of fame to the meaning of life.

At the time, Prince also opened up about his mysterious name change, explaining that it was part of his larger philosophy on life.

“Whenever we get too tied down to anything on Earth — be it a name, a body, a lifestyle — that’s the road to ruin,” he said. “When you get too worried about the human body and this lifetime and you put too much effort in it in a negative sense, like fighting someone, it just keeps you from your goal. So, I don’t bother.”

For more on the “Purple Rain” crooner, see below.