R Kelly has responded to a growing online boycott campaign against him in the wake of sexual assault allegations, which has gained the support of the Time’s Up movement.

The R&B star slammed the #MuteRKelly campaign as an “attempted public lynching” in a statement, following Time’s Up’s Women of Color (WoC) group throwing their weight behind the campaign.

The movement is urging labels, businesses and music venues to cut ties with Kelly, and is demanding “appropriate investigations and inquiries into the allegations of R Kelly’s abuse”. Kelly has denied all accusations against him. 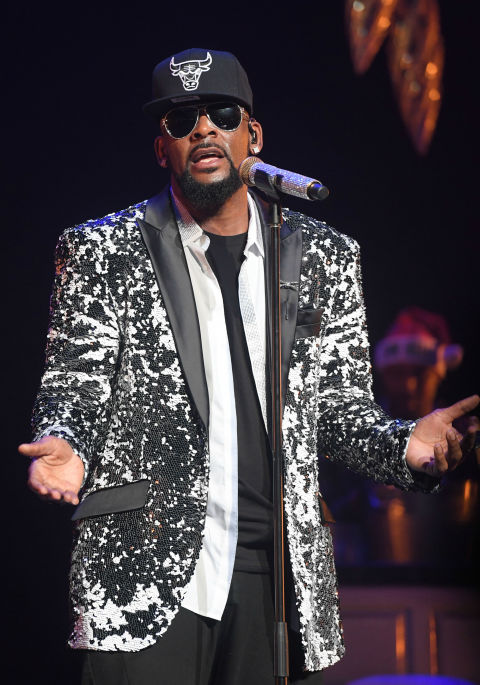 In a statement (via TheWrap), a spokesperson for the singer said: “R Kelly supports the pro-women goals of the Time’s Up movement. We understand criticising a famous artist is a good way to draw attention to those goals – and in this case, it is unjust and off-target.

“We fully support the rights of women to be empowered to make their own choices. Time’s Up has neglected to speak with any of the women who welcome R Kelly’s support, and it has rushed to judgement without the facts.

“Soon it will become clear Mr Kelly is the target of a greedy, conscious and malicious conspiracy to demean him, his family and the women with whom he spends his time.

“R Kelly’s music is a part of American and African-American culture that should never – and will never – be silenced. Since America was born, black men and women have been lynched for having sex or for being accused of it. We will vigorously resist this attempted public lynching of a black man who has made extraordinary contributions to our culture.” 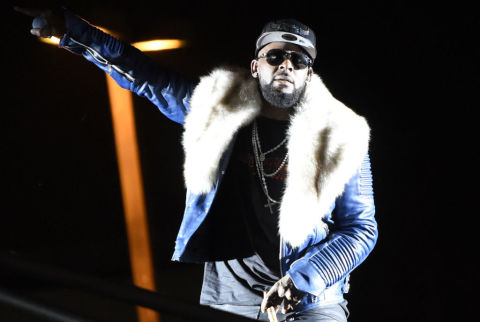 The singer was recently subject to a series of fresh assault allegations as part of and following a BBC Three documentary called R Kelly: Sex, Girls and Videotapes.

It features claims that Kelly sexually assaulted several women and accusations that he had “knowingly and intentionally infected” a 19-year-old woman with an STD.

Since then a criminal complaint has been lodged against him, which Dallas police say they are investigating, and he has reportedly been dropped by his lawyer, publicist and assistant.

Last year, allegations surfaced that Kelly coerced women – all above the age of consent – and was holding them captive in a “brainwashed” cult, though he has since denied these claims.

His team said in a statement: “Robert Kelly is both alarmed and disturbed at the recent revelations attributed to him. Mr Kelly unequivocally denies such allegations.”