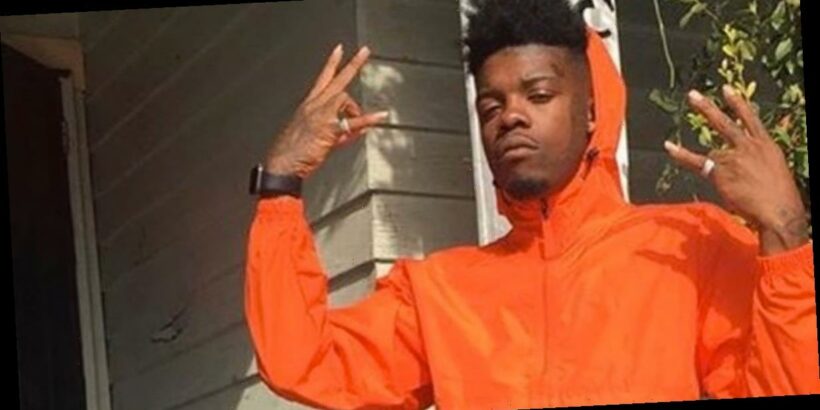 Rapper Ketchy The Great, whose real name is Jameon Davis, has died.

The Californian based star passed away after a horror car accident.

Ketchy had been teasing new music plans ahead of his death.

The star is best known for his involvement in the Los Angeles' Stinc Team.

A rep for the star has confirmed his tragic death.

Meanwhile, Drakeo added via social media that the rapper was hit by a car.

Speaking on Instagram live, Ketchy's pal spoke out about rumours around his death. In 2017 Ketchy picked up critical acclaim after his released solo track If I Go Broke.

In 2019 his mixtape Free Sauce was also lapped up by fans and music critics alike.

Taking to Twitter to pay tribute, rapper Biz Markie tweeted to his fans: "RIP Ketchy the Great. One of the brightest LA talents of the last five years.

"A ball of 1000 watt voltage with a razor blade growl, who never failed to steal a track — whose promise was first undercut by the DA plot to persecute the Stinc Team, & now this. An unspeakable loss."

In 2018 Ketchy was arrested by cops after spraying graffiti for a music video.

The clip had for his and Ralfy the Plugs's music video The Right Decision.

Due to his membership of Stinc Team and the group being branded a 'gang' by the Los Angeles County Distrcit Attorney, the late star was charged with "vandalism with a gang enhancement".

He was also changed with "witness intimidation with gang enhancement".

As a result of both charges, Ketchy served a total of two years and 10 months in prison.

Following his release in August 2020, the underground star went on to release a video for his single Another One.