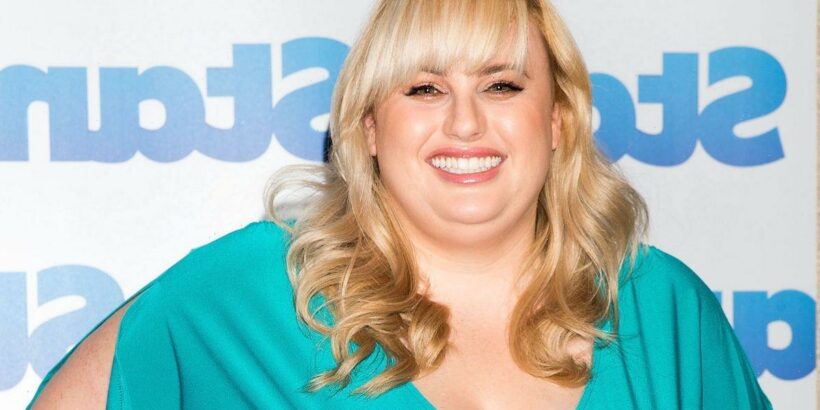 Rebel Wilson has revealed her own team didn't want her to lose so much weight because she made such a lot of money being the "funny fat girl" on screen.

The Aussie actress – who shot to fame playing Fat Amy in the Pitch Perfect movies – shed more than five stone in 2020, after branding it her "year of health".

But she has now said that not everyone was behind her when she announced her weight loss mission.

She told BBC Breakfast: "I got a lot of push back from my own team actually, here in Hollywood, when I said OK, 'I'm going to do this year of health, I feel like I'm really going to physically transform and change my life.'

"And they were like, 'Why? Why would you want to do that?' Because I was earning millions of dollars being the funny fat girl and like, being that person."

The Bridesmaids star said that she still felt confident when she was bigger and enjoyed things like red carpets, even though she reckoned she was sometimes "triple the weight of other actresses" there.

But deep down she knew that some of her emotional eating behaviour, like using food to numb her emotions, was not healthy.

The 41-year-old star has previously said that while she was losing weight she was also working on the mental side of things.

She told The Sun last year that she didn't really have a particular figure in mind.

"It's not like I want to lose weight and get to around a certain number," explained the star.

"It's more than that, it's about dealing mentally with why I was overeating and I had a job where I was paid a lot of money to be bigger, at times which kind of can mess with your head a bit."