While performing at the King’s Day celebrations in the Netherlands on Friday (April 27), Rita led the crowd in a minute of silence before performing their single ‘Lonely Together’.

Rita was visibly upset as she paid tribute to the DJ, reflecting on the “honour” of working together. “[He] changed my life and he was a really good friend of mine,” she said.

“It’s going to be very hard for me to sing this next song.

“We collaborated on the last song that he released together – can you all please join me in having a minute of silence…because he was one of my dearest friends.”

Avicii – real-name Tim Bergling – was tragically found dead in Muscat, Oman on April 20 at the age of 28.

The popular musician retired from touring two years ago following a period of ill health – something his family alluded to in a recent statement regarding his death. 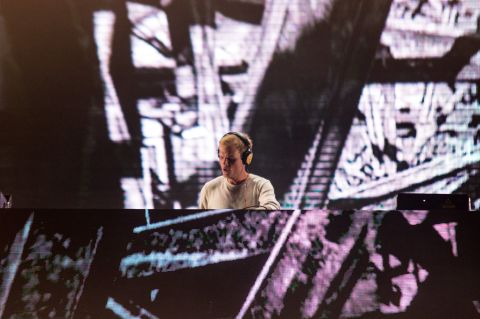 “Our beloved Tim was a seeker, a fragile artistic soul searching for answers to existential questions,” they said in a statement.

“An over-achieving perfectionist who travelled and worked hard at a pace that led to extreme stress. “When he stopped touring, he wanted to find a balance in life to be happy and be able to do what he loved most – music.”

There has been a huge outpouring of love for Avicii since his death was announced, including poignant words from fellow superstar DJs Calvin Harris, Skrillex and Martin Garrix.

“Devastating news about Avicii, a beautiful soul, passionate and extremely talented with so much more to do,” Calvin Harris tweeted. “My heart goes out to his family. God bless you Tim.”