FIFA has lined up none other than Robbie Williams to perform at the opening ceremony of the 2018 World Cup in Russia.

The singer will perform alongside Russian soprano Aida Garifullina at the Luzhniki Stadium in Moscow this Thursday (June 14), half an hour before kick-off.

“I’m so happy and excited to be going back to Russia for such a unique performance,” he said in a statement.

“I’ve done a lot in my career, and opening the FIFA World Cup to 80,000 football fans in the stadium and many millions all over the world is a boyhood dream. 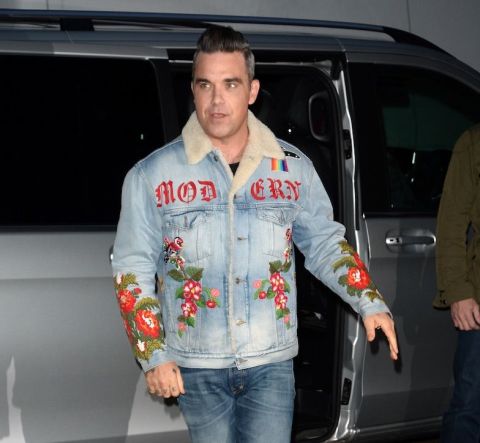 “We’d like to invite football and music fans to party with us in Russia, in the stadium, or to tune in their TVs a little earlier for an unforgettable show.” 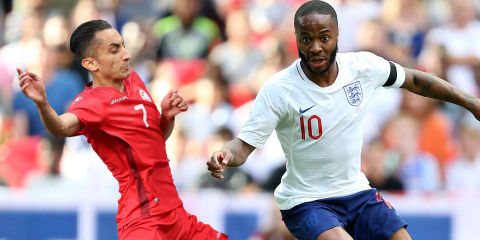 What songs could he perform? We doubt that even someone as famously cheeky as Robbie would sing ‘Party Like a Russian’, his 2016 track about oligarchs who “alleviate the cash from a whole entire nation”, unless he wants to open up a huge can of worms.

After all, it prompted an outpouring of anger from the country when it was released, with some claiming it was a swipe at Vladimir Putin.

A Twitter video he uploaded features ‘Let Me Entertain You’, so it’s a safe bet he’ll do that. And since Robbie’s performing with a female vocalist we can probably also expect ‘Kids’, which is another solid choice.

We wouldn’t be surprised if he also does ‘Rudebox’ too, since he seems unironically fond of it despite it being terrible.

Last night saw Robbie and a host of celebrities take part in Soccer Aid, which has raised millions of pounds for Unicef.