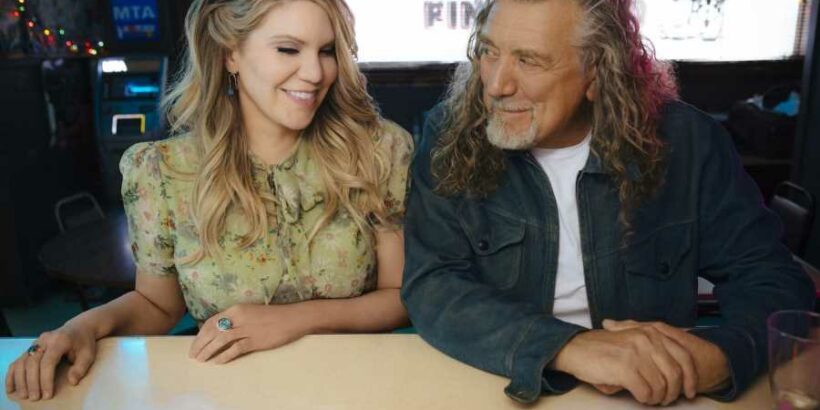 Robert Plant and Alison Krauss have dropped new single “It Don’t Bother Me.” Their take on Scottish folk musician Bert Jansch’s acoustic song will appear on their collaborative album Raise the Roof, which is their first LP they’ve culled together in 14 years. The LP arrives Nov. 19.

Their rendition, which serves as their final preview to the Raise the Roof before it drops, also features guitarists Mark Ribot and Los Lobos’ David Hidalgo. “You twist my words/Like plaited reeds/To mark your gain,” the duo duets on the track about shaking off criticisms and going one’s own way, which Krauss leads. “And help your needs/But it don’t bother me/What you say.”

“I’ve been a big follower of Bert Jansch’s work since I was a teenager, and of that whole Irish, Scottish, English folk style that has a different lilt and different lyrical perspective,” Plant said in a statement. “I was very keen to bring some of that into the picture.”

The new single follows their recently released song “High and Lonesome,” which is the sole original song amidst the covers featured on Raise the Roof.

In a previous statement, Plant said the album is “such a far cry from everything I’ve done before,” he said. “I love the whole kaleidoscope of music that I’ve explored, but this is a place where you can think within the song, you can decide how to bring home an emotion. It’s another blend that we’ve got, and long may we have more of them.”

Plant and Krauss are planning to tour in support of the LP in 2022.