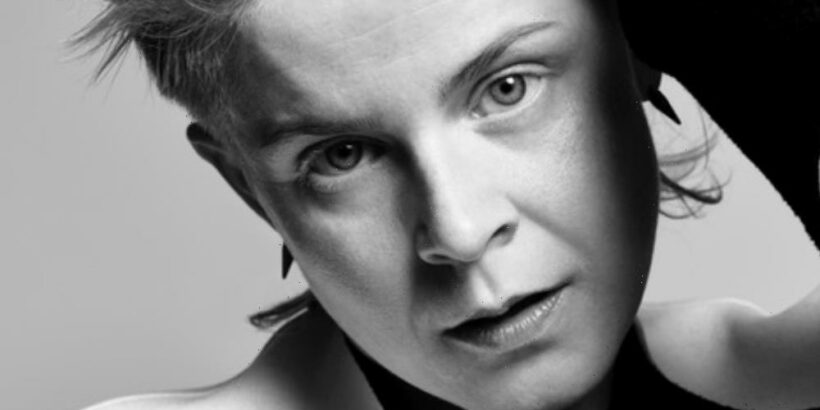 Swedish pop savant Robyn, a pioneer of the innovative alt-pop sounds of the past 15-odd years that have influenced artists ranging from Charli XCX to Taylor Swift and beyond, has teamed up with Young Artists — a division of the entertainment company formerly known as Young Turks — which is now her global management company.

She will be represented by Young Artists’ Caius Pawson and Hannah Partington, joining a roster of artists that include the xx, Jamie xx, Sampha, Ethan P Flynn, Koreless, Mustafa, Oliver Sim, Romy, and the Haxan Cloak.

“I’m excited and truly delighted to start working with such a visionary company as Young Artists,” Robyn said. “I can’t think of a more inspiring way to make my next album than with Caius, Hannah and the brilliant team they work with.”

Pawson added, “We are absolutely thrilled to be working with the inimitable genius that is Robyn, and are incredibly excited as a team to be part of this next chapter in her illustrious career.”

Variety said of Robyn’s most recent album, 2018’s “Honey”: The album is both elated and tense, blissful and sad. Its meticulous arrangements, pristine production and densely layered vocals imply years of obsessive work, but it rarely gets bogged down in details. It’s perfectionist but not stiff; there’s a spirit of freedom and abandon that overrules any rigidity. The album’s primary sound is Robyn’s trademark shimmering pop and her nuanced, sweet-and-sour vocals, but it also finds her exploring new neighborhoods. “Honey” is not a dance-music album and isn’t even all that danceable; instead, it’s a pop album that is deeply informed by dance music.”