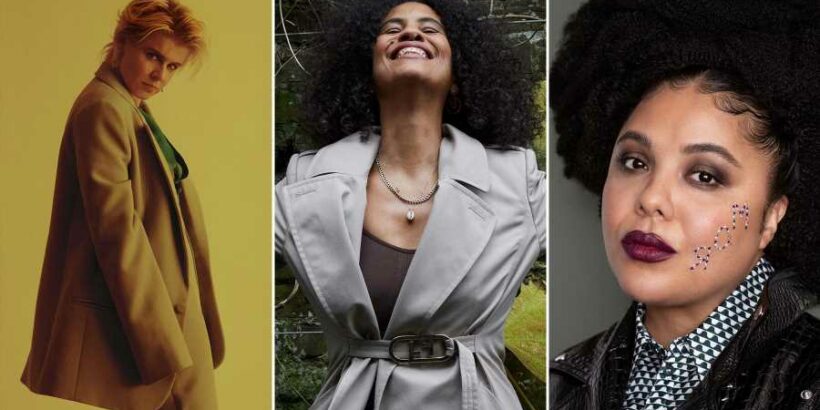 Neneh Cherry is takin’ it back to 1988 with the help of a fellow Swedish queen. On Thursday, Cherry dropped a vibey, reimagined version of her hit “Buffalo Stance” featuring Robyn on vocals and Mapei on its rap verse.

“I love that I could write an essay with all the things I could say about Robyn and I love that she leaves me speechless at the same time,” Cherry said on social media. “Her talent is soulful because she leads with her heart and spirit, she is absolutely there, ever-present with honest intensity in her offerings which leave me blubbering with hairs standing erect on my arms and legs, dancing on my own, talking to myself with a feeling that everything is going to be alright.”

The new version opens up with some electric guitar strums before diving into Robyn’s divine vocals on the slowed-down version of the original. The re-release of “Buffalo Stance” is the first taste of a collaboration album Cherry will release later this year.

“I’ve known Robyn for three decades, she is my sister, my friend, my family, a creative inspiration,” Cherry said. “So to have Robyn doing her version of a new life interpretation of ‘Buffalo Stance’ is an absolute honor…and with Dev Hynes and Mapei, this is what dreams are made of!”

Commenting on an Instagram post from Cherry celebrating the track, Robyn wrote, “I’m so proud to celebrate you and how much you mean to me and so many others. I’m forever grateful. This love bomb is incredible.”