Cult folk figure Rodriguez has cancelled his 10 Australian concerts due to medical reasons.

The 76-year-old was slated to tour around the country inext month and was "very upset at having to let anyone down, and apologises to everyone affected for the inconvenience caused", according to his touring company. 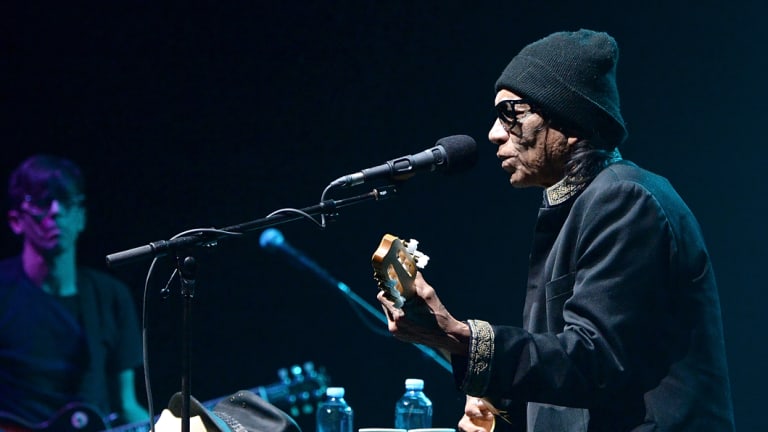 Rodriguez at at Brisbane’s QPAC in 2016.Credit:Bradley Kanaris

"Rodriguez is looking forward to being able to return to Australia and New Zealand when he has fully recovered. Details of a new tour will be announced in due course," Frontier Touring and Roundhouse Entertainment wrote in a statement.

The American singer-songwriter was set to headline the A Day on The Green festival at Sirromet Wines in Queensland, as well as wineries in Victoria and South Australia, before performing his own shows in Sydney, Melbourne, Darwin, Hobart and Perth.

Rodriguez came back into the spotlight after decades-long hiatus.

The American folk singer was long thought dead by his many fans in South Africa when he was alive and working on a construction site in Detroit.

He released two albums in the early 1970s – Cold Fact and Coming From Reality – that went almost completely unnoticed in the USA.

But Rodriguez remained a big hit in South Africa and Australia, after he had toured here in 1979 and 1981.

All tickets purchased from the official ticketing agencies will be refunded.