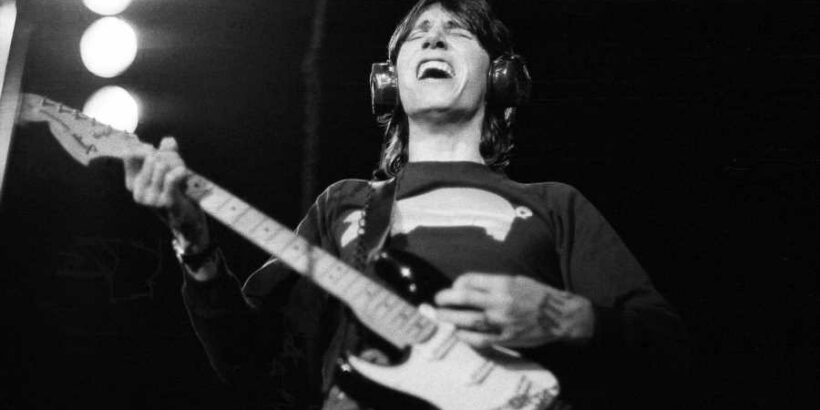 After years of quiet conflict, David Gilmour and Roger Waters have finally agreed on a release plan for a deluxe edition of the 1977 Pink Floyd masterpiece Animals. There’s no exact release date at the moment, but Waters announced in a post on his website and Instagram page that it’ll contain new stereo and 5.1 mixes.

“These mixes have languished unreleased because of a dispute over some sleeve notes that [journalist] Mark Blake has written for this new release,” Waters writes. “Gilmour has vetoed the release of the album unless these liner notes are removed. He does not dispute the veracity of the history described in Mark’s notes, but he wants that history to remain secret.” [Waters has shared Blake’s complete notes on his website.]

Flashback: Roger Daltrey Plays 'Who Are You' With David Gilmour in 1992

The news comes during a particularly frosty period in the relationship between Waters and Gilmour. One of their big points of contention is access to the Pink Floyd official website and the group’s social media accounts. Waters claims that he’s been banned from posting on them and therefore cannot promote his tours and other projects directly to the fans. “I think he thinks because I left the band in 1985 that he owns Pink Floyd, that he is Pink Floyd,” Waters said last year, “and that I’m irrelevant, and that I should keep my mouth shut.”

The conflict also caused the Animals set to be delayed because of their disagreement over the liner notes. “This is a small part of an ongoing campaign by the Gilmour/[Polly] Samson camp to claim more credit for Dave on the work he did in Pink Floyd, 1967-1985, than is his due,” Waters wrote.”Yes, he was, and is, a jolly good guitarist and singer. But, he has for the last 35 years told a lot of whopping porky pies about who did what in Pink Floyd when I was still in charge.”

Waters was supposed to spend the past year on the road with the This Is Not a Drill tour, but the pandemic caused him to delay the dates until 2022. During the downtime, Waters has just revealed, he began work on a memoir. “I’ve had a lot of time on my hands over the past year,” Waters says in a new Instagram video. “I thought, ‘Bugger me. If I don’t do them now, I’ll probably never do it.’”

One of his motivations is to correct the historical record he claims has been distorted by Gilmour. On his website, he points to a 1982 interview the guitarist gave to David Fricke where he talks about the creation of the tape loop on the song “Money,” which he quotes at length.

“Everything DG is saying here to David Fricke sounds like gobbledygook is because it is fucking gobbledygook,” Waters writes. “He has no fucking idea what he’s talking about. Why? Because unless he was hiding under the fucking chair, DG wasn’t there when I made that SFX tape loop for ‘Money’ in the studio I shared with my wife Judy at the bottom of our garden at 187, New North Road, Islington, next door to the North Pole Pub where I used to play darts! The full story of what really happened is in my memoirs!”

Roger Waters begins his tour on June 6th, 2022 at PPG Paints Arena in Pittsburgh. And anyone hoping for a guest appearance by David Gilmour at one of the shows is probably out of luck. They’ve been fighting for the past 50 years and seem to have hit yet another low point in their relationship.