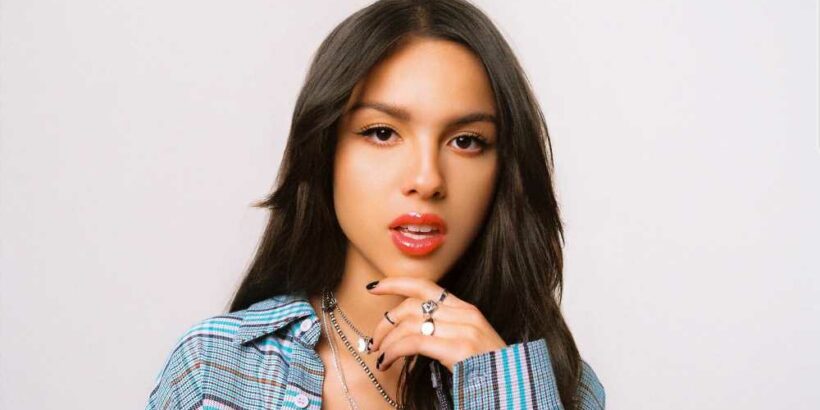 Olivia Rodrigo’s Sour rebounded to Number One in its fifth week on the Rolling Stone Top 200 Albums chart with 9,900 sales, 23,300 song downloads, and 119.6 million streams. Sour arrived at Number One in May with the biggest debut week of 2021. It was subsequently displaced by Taylor Swift’s Evermore — an oldie which climbed to Number One thanks to a well-timed vinyl release — Lil Durk and Lil Baby’s joint project The Voice of the Heroes, and Polo G’s Hall of Fame. As Sour returned to Number One, Rodrigo also enjoyed the top song in the country; “Good 4 U” has ruled the RS 100 for five consecutive weeks.

The Voice of the Heroes

The Rolling Stone 200 Albums chart tracks the most popular releases of the week in the United States. Entries are ranked by album units, a number that combines digital and physical album sales, digital song sales, and audio streams using a custom weighting system. The chart does not include passive listening such as terrestrial radio or digital radio. The RS 200 Albums chart is updated daily, and each week Rolling Stone finalizes and publishes an official version of the chart, covering the seven-day period ending with the previous Thursday.

The K-pop group Seventeen amassed an impressive sales total on their new release Your Choice, which landed at Number 17. The six-song EP earned 20,100 sales in addition to 1.5 million streams. Veteran rapper Gucci Mane debuted at Number 33 with Ice Daddy, which picked up 17.5 million streams. And the long-running band Phish launched two new sets on to the RS 200: LP on LP 01 (Number 46, 6,800 sales) and LP on LP 02 (Number 45, 6,800 sales), vinyl-only releases that are part of a new series dubbed “Live Phish on Long Play.”

Next week, expect Doja Cat’s Planet Her and Tyler, the Creator’s Call Me If You Get Lost to debut high on the RS 200. See the full chart here.