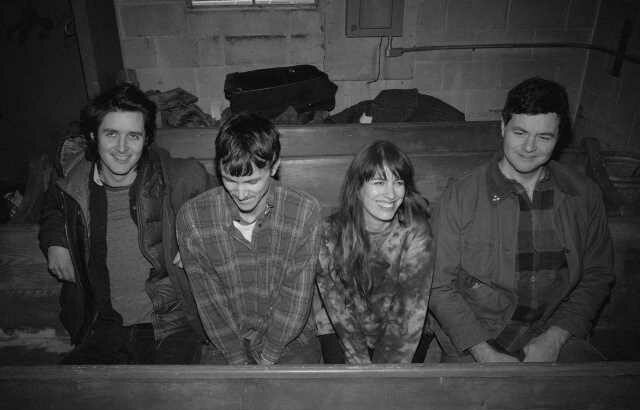 Whether it’s coming out of Nashville, New York, L.A., or points in between, there’s no shortage of fresh tunes, especially from artists who have yet to become household names. Rolling Stone Country selects some of the best new music releases from country and Americana artists. (Check out last week’s best songs.)

The Louisiana rodeo singer remembers her dearly departed grandfather and the invaluable cowboy lessons he taught her in this imagery-rich ballad. Frey gets an assist from another rodeo-reared country vocalist in Randy Houser, whose rich harmonies make this recording more dramatic than the version on Frey’s Rodeo Queen EP. But even if you don’t know a header from a heeler, “Horses in Heaven” still resonates. “It sort of opened my eyes,” Frey told Rolling Stone in December, “of the storytelling aspect of a song that is so specific and has so many details, but you find yourself in those details.”

This latest offering is a promising taste of what’s to come for Ian and James Felice’s long-standing upstate New York roots collective. “Inferno” — a swirl of blurry adolescent recollection and Nineties pop culture ephemera — is stark and stirring, with Ian Felice using the films of his youth (The Karate Kid, Fight Club, Inferno) as an excuse to dig up some long-buried remembrances. “I can’t make sense of this,” he sings over sparsely strummed guitar, “Why some memories persist.”

Blues scion Cedric Burnside carries on the family tradition of bare-bones, hypnotic Hill Country stylings in “Step In,” his first release for Single Lock Records. “Please Lord, step in,” he pleads, amid skronky, angular rhythm guitar and live-wire slide playing, asking for a reprieve from his troubles. Burnside’s new album I Be Trying arrives June 25th.

The L.A. singer-songwriter rides a laid-back groove on this deceptively deep folk-rocker, the closing track from her upcoming album Telekinesis (out May 7th). What starts as a surface-level ode to solo road trip through the Utah wilderness turns into a moving portrait of familial alienation that toggles between loneliness and freedom. “They’re stuck in church,” the song’s narrator sings of the family they’ve left behind, perhaps for good, “And I’m watching buffalo.”

Watchhouse is the North Carolina folk duo formerly known as Mandolin Orange, led by musicians Andrew Marlin and Emily Frantz. Under their new guise, their typical pristine acoustic picking collides with hazy, dream-like psychedelia in “Better Way,” which comes to a lovely, droning coda in its final two minutes. Sometimes a little change (or a major one, in this case) is just the thing to recharge the creative batteries.

Adam Sanders, “What If I’m Right”

“I might whiskey gone, never let on/Dead wrong, out of my mind/But what if I’m right?” Adam Sanders sings to a woman who’s caught his eye, setting up his pitch like a scientific hypothesis that needs to be tested. It’s a meaty production of big drums and bigger guitars, with an emphasis on how it’ll play on radio and for the seats at the back of the arena, delivered in a confident tenor by a guy who’s been behind the scenes writing hits for Cole Swindell and Dustin Lynch.