Ryan Adams’ tour of the U.K. and Ireland has been canceled after the musician was accused of sexual misconduct and emotional abuse.

Ticketmaster Ireland tweeted Friday, “The Ryan Adams UK & Ireland tour has been cancelled. Full refunds to ticket purchasers from authorised outlets will be processed by end of day on Monday. Please allow time for the repayment transaction to hit your account.”

In February, The New York Times published a damning report in which several women, including Adams’ ex-wife Mandy Moore and singer-songwriter Phoebe Bridgers, detailed the musician’s abusive and manipulative behavior. Among the most jarring claims came from a woman named “Ava,” who said that after striking up an online dialogue with Adams when she was 14, the two of them engaged in phone sex and had Skype calls where Adams exposed himself (the FBI has since opened an investigation into the claim).

Following the allegations, Adams’ forthcoming album, Big Colors, was pulled (it was the first of three he’d planned for 2019), and in recent days, pressure had grown on ticket agencies, venues and concert promoter SJM Concerts to cancel the musician’s gigs in the U.K. and Ireland. As the BBC reported, many disgruntled fans took to social media to demand refunds, while others noted that they were unable to sell their tickets because no one else was interested in attending the shows.

It’s unclear who will bear the the financial brunt of canceling Adams’ tour. Speaking with The Guardian, music and entertainment lawyer Simon Long noted that promoters, ticket agencies and venues are bound by the terms of the contract, and that few tour contracts contain “morality clauses.”

“Until such time as we have contracts – and this is a lesson for the music industry – that say things like ‘Thou shalt behave like a saint, and if you don’t we have the right to cancel the tour’, there’s no way out for the promoters,” Long said. 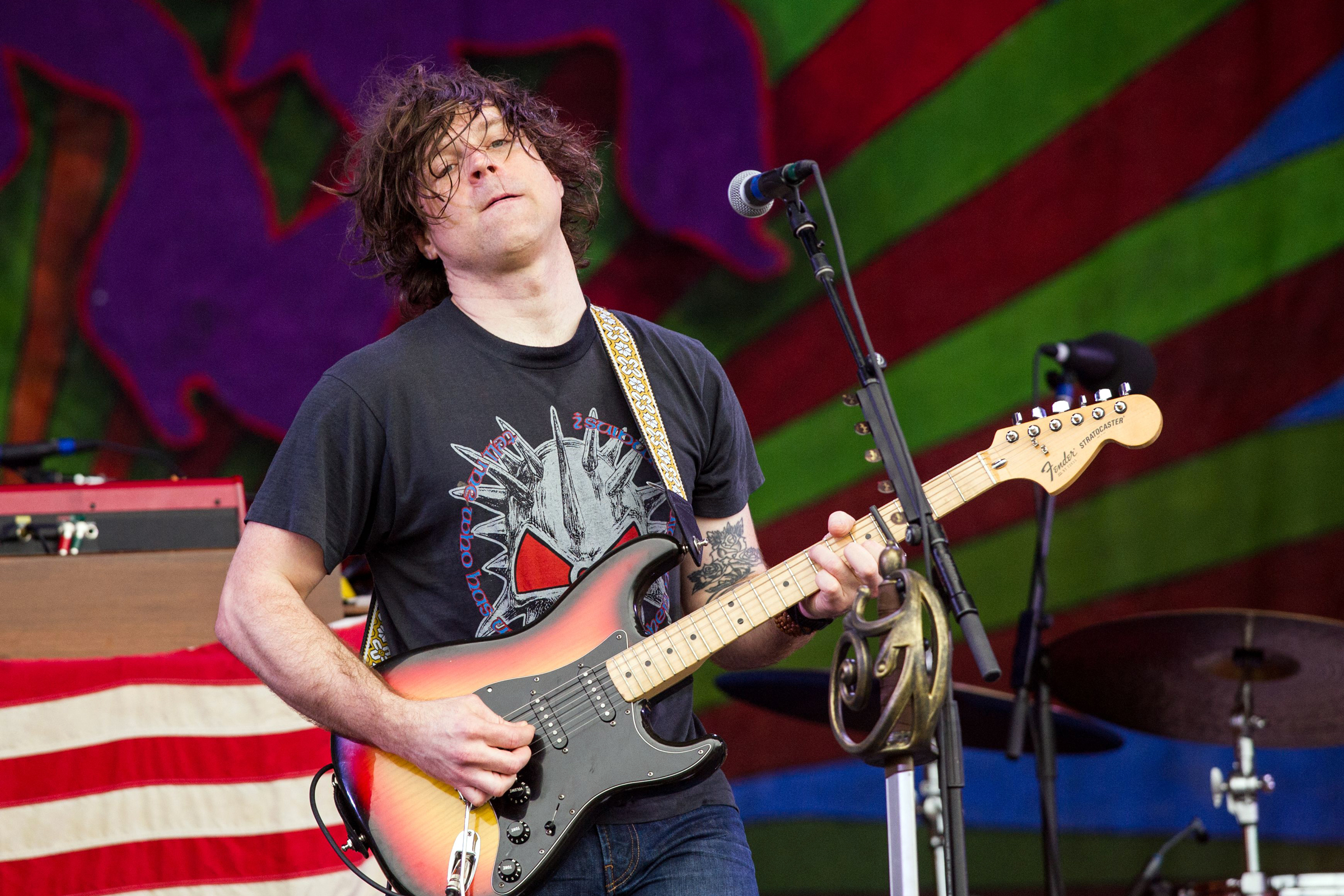 Ryan Adams’ Behavior Was Hiding in Plain Sight in His Songs