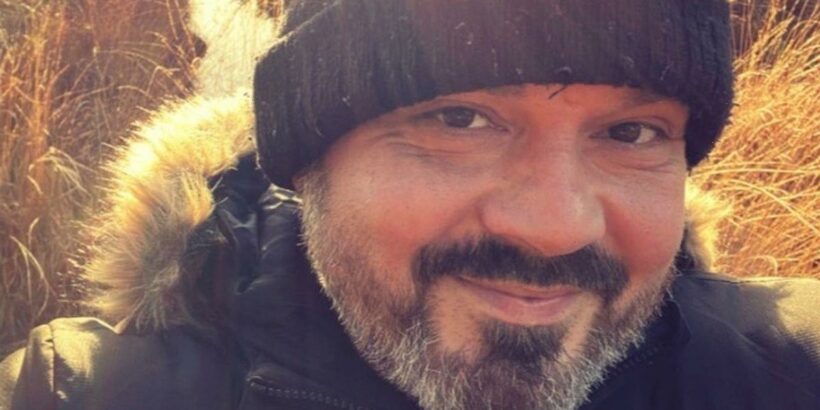 S Club 7's Paul Cattermole has had a dramatic career change since he left the music industry to pursue being an online tarot card reader.

Paul, 44, revealed he hid his psychic abilities from the rest of S Club 7 because he feared it would make him sound "crazy".

After reinventing himself from his pop glory days as a "spiritual psychic detective" he currently earns money by charging £39.99 for readings on a spiritual website.

The Reach singer has now revealed he likes to use his spiritual powers to solve crimes.

He shared that he was contacted from the grave six years ago by a murder victim who was looking for justice.

He told The Sun: "I can't go into great detail but I have been approached by people that have passed who tell me what happened to them and why they died.

"One of them was a victim of crime and that made me realise that one of the things I really wanted to do is psychometry.

"Walking into a crime scene and being able to pick up tools and implements and know what's happened and what they've been used for."

Paul also went into detail about how he enters rooms and reads their energy.

He added that the older he's getting the better he can process what's going on.

The S Club 7 member said that he would see photos of people in newspapers and aspects about them would jump out and connect with him.

Throughout his 20s, Paul highlighted that the feeling got more "intense" but he would never tell anyone because he was afraid of sounding like he was "crazy".

The band enjoyed huge success with a run of chart hits, including Never Had A Dream Come True and Bring It All Back.

Touching on his life following the group's disbandment in 2003, Paul also mentioned how he struggled with his mental health during what was a tough time in his life.

He revealed how he knew there were troubling times ahead, such as him being declared bankrupt in 2014.

After announcing his financial situation he made headlines in 2018 when famously sold his BRIT Award on eBay.