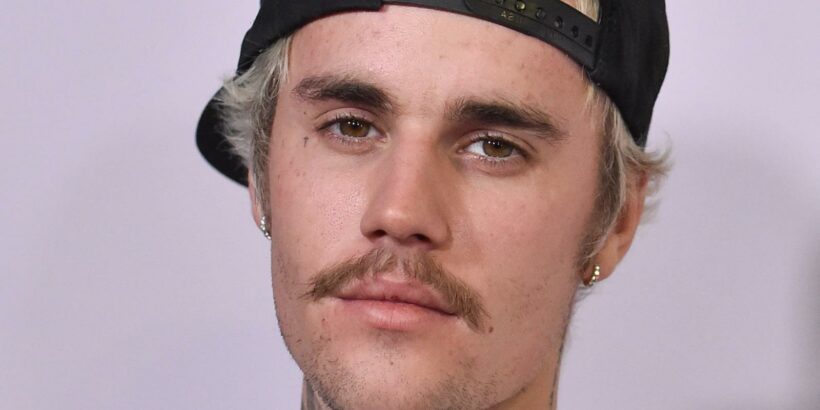 Justin Bieber has been making many headlines as of late by discussing his marriage to wife Hailey Baldwin and feeding listeners with lots of new music. In 2020, the “Sorry” hitmaker released his first studio album in five years, “Changes.” The record proved to be a success and peaked at No. 1 in both the U.K. and U.S., per Billboard. Just over a year later, Bieber dropped his sixth studio album, “Justice,” which went on to become his sixth consecutive chart-topping LP on the U.S. Billboard 200. However, that isn’t all. Weeks after releasing “Justice,” Bieber treated fans to a surprise EP, “Freedom.”

But unfortunately for Bieber and his fans, they now have to wait until 2022 for when they can get to witness his new material live in person. Keep reading to find out more.

According to the New York Post, Justin Bieber’s tour, which was originally scheduled to take place in 2020, was postponed until June 2021 because of COVID-19. The outlet reports that the Grammy Award-winning singer had booked indoor venues that may be more strict with the rules surrounding the pandemic.

According to Showbiz 411, the tour was supposed to start in just over a month’s time at the Gila Arena in Arizona on June 5. But insiders told the outlet that Bieber won’t tour in 2021 and will postpone all the shows once again. As reported by the publication, it seems that the “Baby” hitmaker will now kick things off in March 2022.

When Bieber originally postponed the shows in 2020, he released a statement for his fans, per Rolling Stone. “I can’t wait to get out there and connect with my fans on this tour,” he said, adding “We’ve been through so much this year. More than ever, we’ve come to understand how much we need each other, and how meaningful these moments can really be.” Bieber has yet to speak on the tour’s reported second postponement.