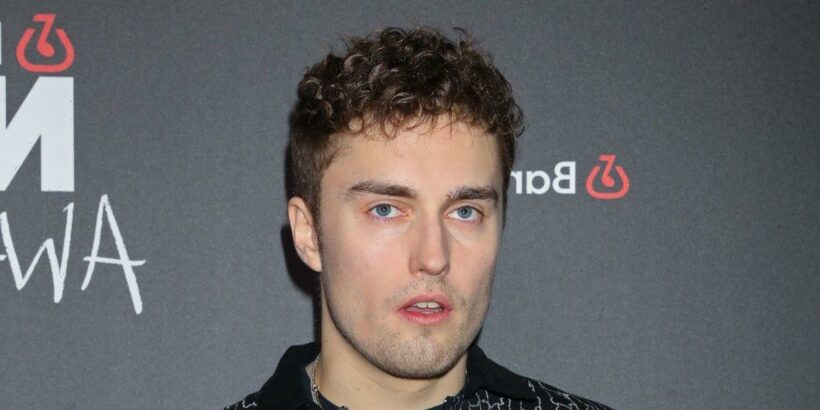 North Shields hero Sam was famously presented chart awards by famous Geordies for his first two No1 albums in the shape of Alan Shearer, then Ant And Dec.

Asked who he might get next if album three reaches the top Sam told the Daily Star's WIRED column: “Gazza would be great to be the next Geordie to tell me I’ve reached No 1.

“Other Geordies who’d be great would be Sting or Bryan Ferry.

“But Gazza would be the ultimate.”

Gazza had his own chart success in 1990, when his cover of Newcastle rockers Lindisfarne’s song Fog On The Tyne reached No 2.

Sam covered Lindisfarne’s Christmas tune Winter Song in 2020, and revealed: “I’d be up for recording another Lindisfarne cover with Gazza.

“I don’t know about doing Fog On The Tyne but, if Gazza was there, I’d probably go for it.”

Sam took home both Best Album in the UUK and best Album In The World at the NME Awards in London on Wednesday night and is keen to enjoy his success more this year.

He added: “My personal ambition for 2022 was to really enjoy what’s happening.

“It’s very easy to be overwhelmed by it all.

“This album is harder to take in than my first record, because it’s got bigger, incredibly fast.

“But I’ve just got to take a moment, try to be present in the moment and just enjoy it.”

Sam recently celebrated his BRIT Award win with a lavish after party.

He won the gong for Best Rock/Alternative Act after his incredibly impressive stint in the music industry.

Following the news that there are no official label after parties, Sam decided to make his own as he treated his friends.

Sources told Daily Star at the time that a huge order for Greggs had been loaded onto Sam's party bus, which was filled with multiple celebrities and taken to a secret after party location.