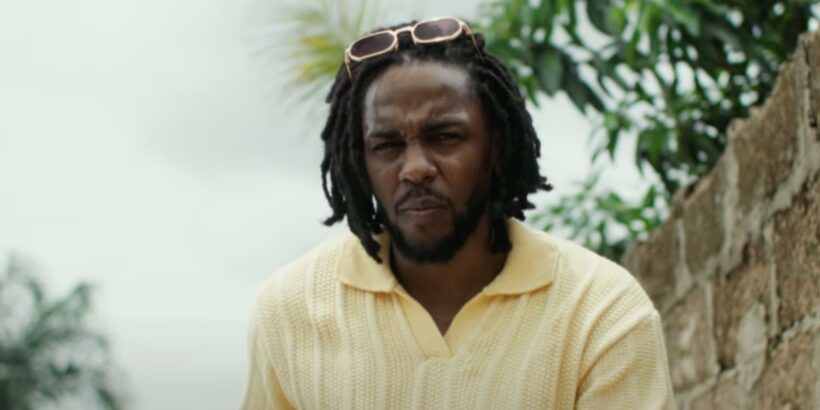 On the same day Kendrick Lamar fans were feverishly streaming his much-anticipated new album Mr. Morale & The Big Steppers, the rapper himself was photographed vacationing in Ghana. On Friday, a month after the album’s arrival, Spotify released a short documentary about Lamar’s trip to the African nation, with the rapper providing insight into some of the LP’s themes.

“This is my most present album,” Lamar said of Mr. Morale & The Big Steppers while visiting Accra, Ghana’s Freedom Skatepark, funded in part by the late Virgil Abloh, who Lamar pays tribute to in the video. “What he means to them, you know, as far as letting them have this creative space for them to enjoy themselves. That’s special,” Lamar said of Abloh, the American-born son of Ghanaian immigrants.

While on the beach, Lamar — who turned 35 on Friday — joked about missing all the Mr. Morale thinkpieces and spoke at length to Spotify Head of Urban Music Carl Chery about the Big Steppers track “Father Time.”

“One of my favorite lines on the album is where [Whitney Alford, Lamar’s wife] say ‘You really need to go to therapy.’ And I say, ‘Real niggas don’t go to therapy,’ because that’s how niggas feel,” Lamar said. “We grew up where our parents don’t know about that, our grandparents don’t know about that. You live and you experience this shit that you go through and you deal with it right then and there, or you don’t ever deal with it. We learned to hold all our shit in.”

Lamar added, “This life shit is about an experience, and everybody got their own different experience.”