Selena Gomez has given an emotional speech on how she felt inspired and supported after her life-saving kidney transplant.

The singer actually made the speech back in April as part of the WE Day 2018 celebration, but the show only aired on TV this week.

A clip of Selena opening up to fans before introducing 8-year-old kidney disease survivor Nellie Mainor on stage was also posted on the WE Movement Twitter feed.

“You are focusing on making the world a more hopeful place and you encourage me and all of my friends to do the same,” she said.

“As maybe some of you know, I had a kidney transplant this year and so many people from across the country reached out and they offered their support.

“And others told me how hearing my story helped them find their own courage and helped other people want to get involved and donate.

“They reminded me how lucky I am to have a platform where I can share with you guys and I can pay the love forward.” 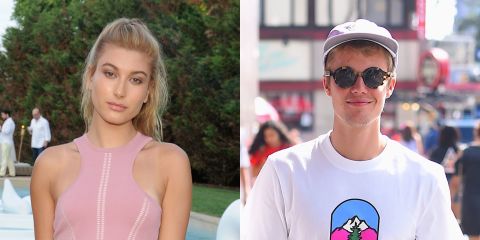 WE describes itself as a “movement that brings people together and gives them the tools to change the world” to help “making doing good, doable”.

Selena’s kidney donor and best friend Francia Raisa recently revealed that the singer “could have died” as a result of complications during the surgery.

“A few hours after our surgery, I woke up and had a text from her that said, ‘I’m really scared’,” she said.

“My kidney was very active, and when it turned I broke an artery. They had to take her into emergency surgery and get a vein from her leg and build a new artery to keep my kidney in place.”