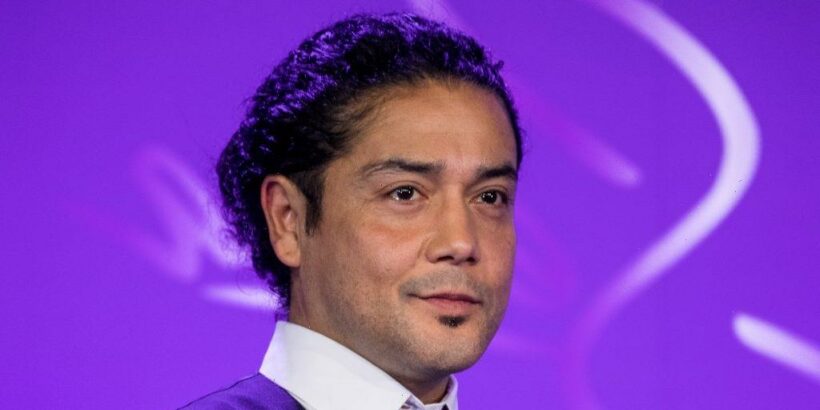 The legacy of Selena Quintanilla continues to be celebrated over 25 years after her death. The iconic Tejano singer touched audiences everywhere with her celebratory music and infectious personality. But in the years since her death, Selena’s image has been subject to strict control by her family — which ultimately boiled over in a legal dispute with her ex-husband Chris Pérez.

Since Selena’s sudden death in 1995, her father Abraham and the rest of the Quintanilla family have been in charge of her image and likeness and every way it’s used in official productions. Almost immediately after her death, the family got to work to immortalize their beloved Selena on screen; the result was the beloved 1997 biopic starring breakout singer and actor Jennifer Lopez.

Over the years, Selena’s family has given their blessing to several Selena-related ventures, including a collection with MAC Cosmetics and a Madame Tussaud’s wax figure. In 2012, Selena’s husband, Chris Pérez, released his touching memoir about their marriage, To Selena, With Love.

Pérez inked a deal for a TV series based on the book, which resulted in a lawsuit from Abraham Quintanilla and the rest of Selena’s family in 2016. The suit charged that Pérez had broken the agreement that they made in the wake of Selena’s death, where Selena’s family was given sole ownership over her image and likeness. Pérez countersued the following year, claiming he was taken advantage of by Quintanilla during a vulnerable time when he was still grieving over the loss of Selena.

Chris Pérez settled his dispute with the Quintanilla family in 2021

The legal dispute began to cause a rift between Pérez and the Quintanilla family, who had previously worked to ensure that Selena lived on with her legacy intact. In September 2021, both Pérez and Quintanilla announced that they had buried the hatchet and settled their yearslong battle.

Quintanilla himself issued a similar statement on Facebook. “I wanted to give everyone an update to let you know that I and the entire Quintanilla family have amicably resolved our legal dispute with Christopher Pérez,” he said. “Now that these issues are behind us, going forward, my hope, and the hope of the Quintanilla family, is for us to work together to continue to honor and celebrate the legacy of Selena.”

Netflix made a ‘Selena’ series with the Quintanillas’ involvement

It’s unclear just what terms Pérez and the Quintanillas came to when settling the dispute. But at this point, the dispute over a purported TV series is moot, as the Quintanillas already worked with Netflix to create their own show based on their beloved Selena.

Selena: The Series premiered in 2020 and starred The Walking Dead actor Christian Serratos as the Queen of Tejano Music. Selena’s sister Suzette served as an executive producer on the two-part series, which concluded in 2021.