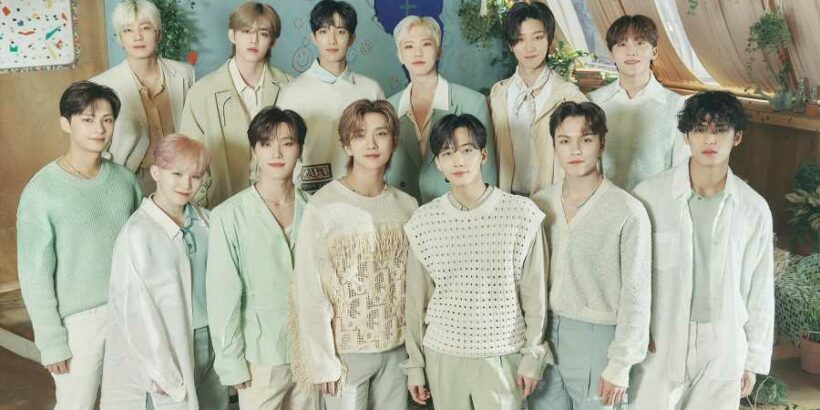 Seventeen are hitting the road this summer in support of their fourth studio album, Face the Sun, which arrives on May 27. Their “[Be the Sun]” tour will go on sale June 3 at 3 p.m. local time, with Verified Fan presale tickets available beginning June 1.

The group — S.Coups, Wonwoo, Mingyu, Vernon, Woozi, Jeonghan, Joshua, DK, Seungkwan, Hoshi, Jun, The8, and Dino — kick off their shows with two dates in Seoul, South Korea at Gocheok Sky Dome June 25-26 before they embark on their North American tour in August. It opens in Vancouver at Rogers Arena on Aug. 10 and hits major cities on the West Coast before heading south with one Midwest date in Chicago and concluding on the East Coast on Sept. 6 at Prudential Center in Newark, New Jersey.

“So far we’ve always been really sincere and honest with our music, but I think especially with this upcoming album, we’re very frank and showing our honest heart,” S.Coups told Rolling Stone about their new LP. Hoshi added that it’s going to be “hot and passionate.”