Shannon Noll has apologised after a video capturing a foul-mouthed rant in which he threatened to punch a concertgoer went viral over the weekend.

The singer had been performing at the Duck Creek Picnic Races in Nyngan in regional NSW on Saturday, when he interrupted his set to call out a "f—head" in the crowd who had thrown a beer can onstage.

"Come on then, that f—head in the tie. You're a f—ing maggot. Have some f—ing balls to come up here instead of throwing something from there… Come on, cheapshot prick," Noll yelled at the concertgoer, as his band continued playing the opening strains of Daryl Braithwaite's The Horses.

The almost two-minute rant continued with Noll inciting the crowd to "shame that motherf—er there" and offering $100 for someone to "punch that f— for me". 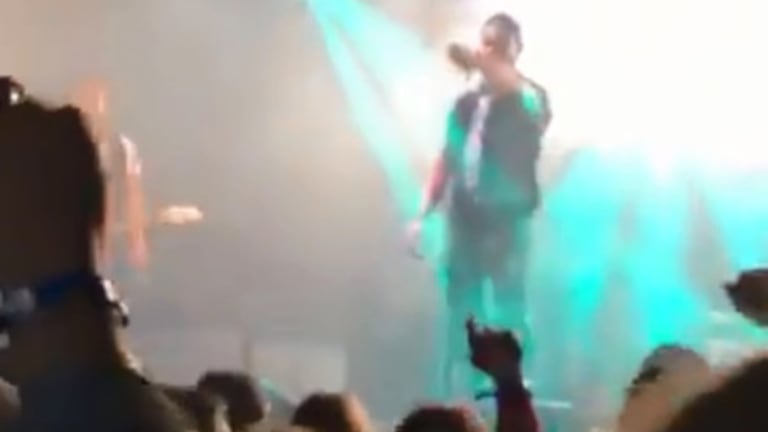 "F—ing private school, stupid f—ing motherf—er… Have some balls and come up here and I'll punch your f—ing teeth down your throat out the back, dog-arse prick. Then I'll f— your missus and your mum," Noll continued as the crowd cheered.

"Alright, enough with the haters, f— the haters. There's too many good-looking girls here for you blokes," he said, before finally launching into the song.

The video has been viewed almost a million times since being uploaded to Facebook on Sunday. It also drew criticism from online commenters over Noll's misogynistic language.

Overnight, Noll took to Facebook to apologise for his "behaviour and language" at the gig, saying he reacted "purely out of frustration". 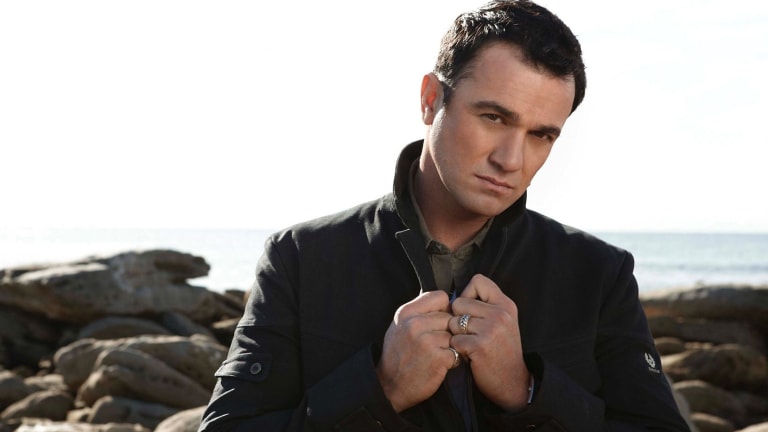 Noll has apologised for his foul-mouthed rant at the gig on Saturday.

"During our set there were people in the audience throwing cans and bottles at the stage and after one guy threw a full can, just missing my head, it really rattled me," he wrote.

The singer said he'd had a similar experience at a gig last year when one of his band members was "seriously hurt" after a firecracker was thrown onstage.

"You don't have a lot of deep vision into the crowd from the stage and it's pretty scary to see something suddenly flying straight at you," he wrote.

"We're just doing our job and these actions are not acceptable. I completely understand that that is still no excuse for the way I spoke and I am deeply sorry for the terrible things I said that were purely out of frustration."

Noll is set to perform in Ipswich in Queensland on Friday.

The singer, who finished as runner-up on Ten's I'm a Celebrity in March, had an assault charge dropped by prosecutors last April, following a scuffle with bouncers outside an Adelaide strip club.