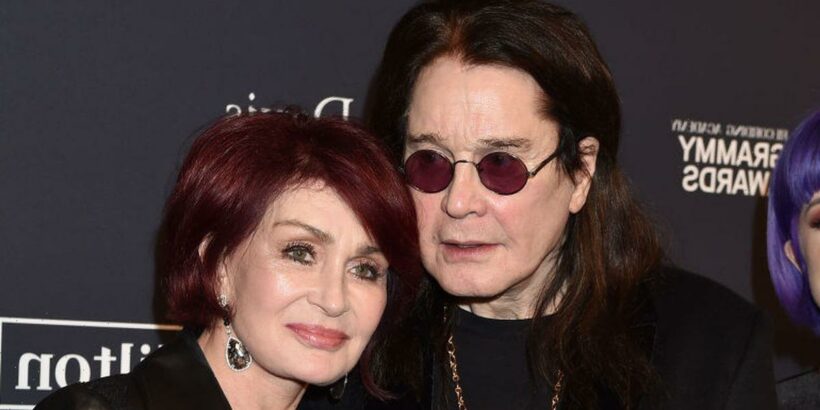 Fans have been left stunned after a throwback picture of Sharon Osbourne and her husband Ozzy resurfaced online.

The former X Factor judge, who is known for her glamorous looks left spectators surprised as the married couple were seen sporting a typical 80s cropped bouffant hairdos.

Sharon, 70, looked casual and relaxed as she wore a baggy denim shirt and a long blue denim skirt.

The photo was taken in 1987 along with other snaps which include the couple's three children Aimee Osbourne, 38, Kelly Osbourne, 37, and Jack Osbourne, 36 – who were much younger at the time.

In one of the shots, the children posed alongside Ozzy and Sharon, while Jack and Kelly sat on their parent's knees.

The news of the sweet snap comes after Hollywood Life reported that Sharon fell ill while filming a new paranormal series just outside of Los Angeles.

Sharon’s son Jack later said his mother was heading back home from hospital and did not get drawn into the cause of her admission.

Taking to social media, he posted: "She has been given the all clear from her medical team and is now home. Thank you to everyone who has reached out with love and support."

Despite her health, last week Sharon confirmed that she would be returning to her show on TalkTv.

In an Instagram video, a fresh faced Sharon said: :"Hi everybody at The Talk and everybody who watches The Talk. I want to just let you know I will be back January 3rd.

"I’ve missed you all very, very much, and I know I keep saying I’m coming back, but this time it’s for real!"

She added: "I just want to say to you all have the bestest, healthy, happy holidays and a Happy New Year. Love you all."