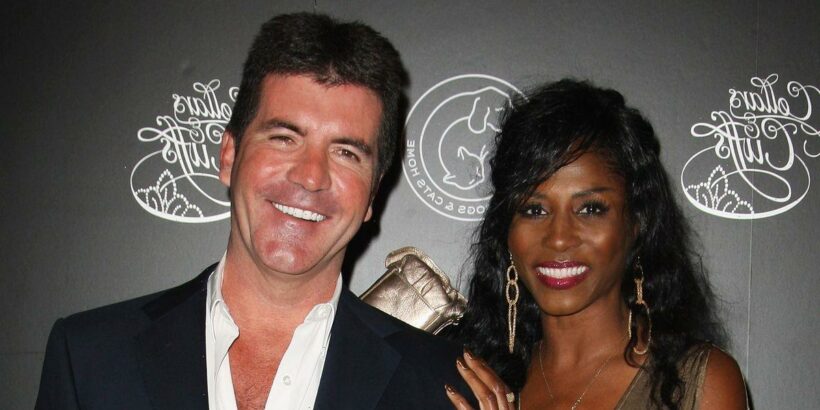 Sinitta Malone has revealed that her pal Simon Cowell has "changed a lot" over the years as she spilled details about their long-term friendship.

The 57-year-old pop star who previously dated the X Factor creator, 62, opened up about how their relationship had evolved during the "extremely bad times".

In spite of previously dating on and off for years – with their relationship turning rocky after the pair had to make a tricky decision to terminate a pregnancy due to medical conditions – they still remain close chums to this day.

While the So Macho songstress has not seen her pal in over year due to the Covid-19 pandemic, she did explain in a tell-all interview that she was very much in frequent contact with the dad-of-one.

Speaking to Express.co.uk the hitmaker explained that lockdown had caused the pair to not see each other for the "longest" period of time.

Sinitta has also been unable to visit Simon in the USA because her UK tour, which had been delayed for three years, had now kicked off again.

Even though they have busy and demanding lives they still make time for the odd chit-chat on the phone.

Talking about their close bond, she told the publication: "We are lifelong friends and have become like family.

"Despite the highs and lows we have both been through, we are still the same people at heart.

"He has changed a lot but so have I, we care for one another, and we get on so well.

"We have also been there for each other in extremely bad times. Maybe that is the secret to all good friends, people who 'get' you."

Meanwhile, Simon hit the news last week after he announced he would be taking a step back from his new ITV programme Walk The Line, to spend more time with his long-term partner Lauren Silverman and son Eric Cowell.

Take That singer Gary Barlow has since been announced as Simon's replacement with the pair ending their decade-long feud as a result.

According to the Mirror, the two men reunited a few weeks ago in a bid to put years of issues well and truly behind them.

A source told the same publication: "It was a really constructive and great conversation between both men who have moved on and are excited for the future. It’s all water under the bridge now."