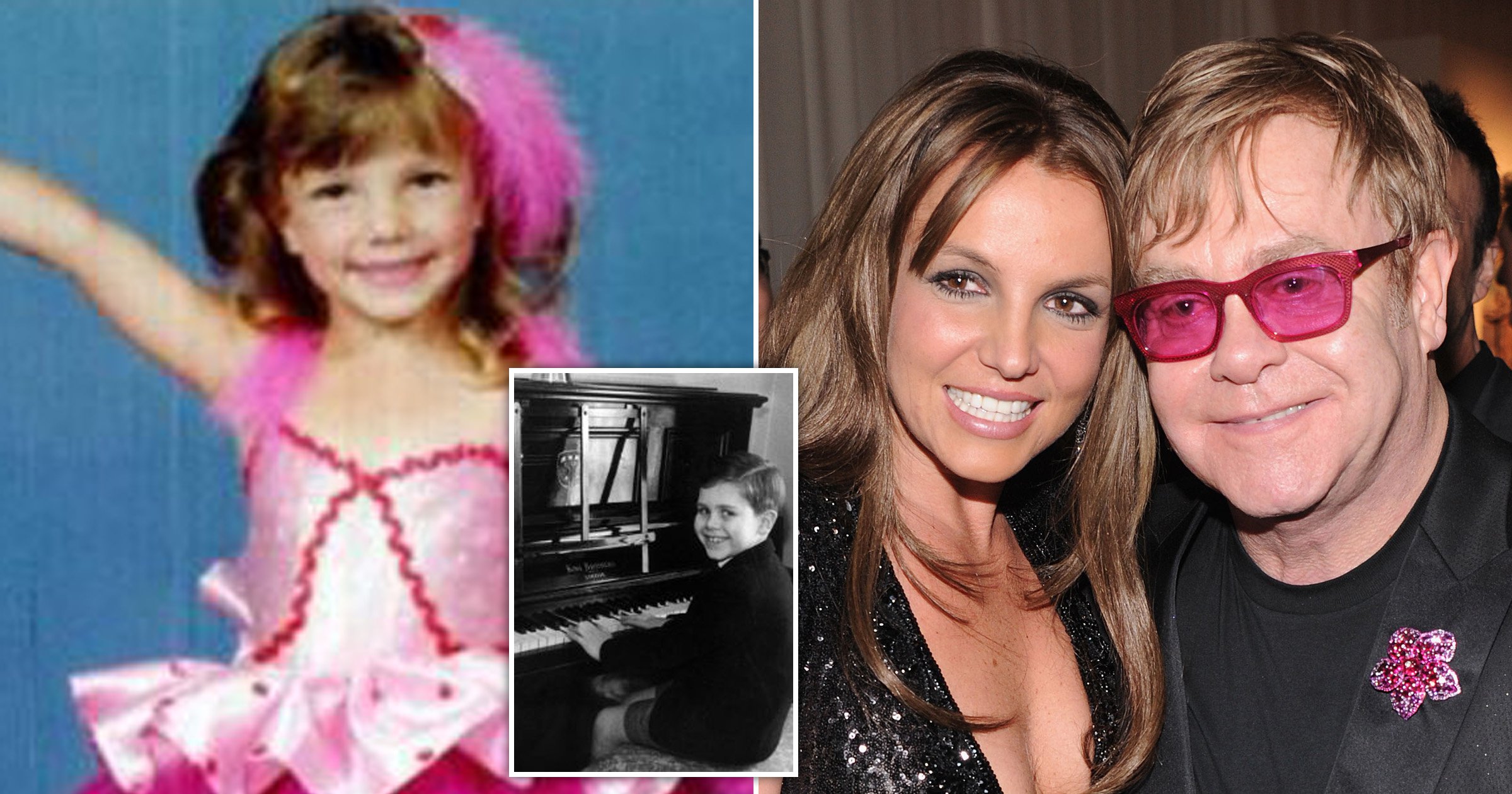 Sir Elton John is giving the people what they want as he’s sent fans into frenzy with an official teaser for the highly-anticipated duet with Britney Spears.

The music icons confirmed their duet earlier this month, announcing that they’ve worked on a new version of Sir Elton’s 1971 tune Tiny Dancer.

Titled Hold Me Closer, the single will mark Britney’s return to music and her first release since 2016, following the end of her 13-year long conservatorship in November 2021.

While the new song will drop on August 26, a short snippet was apparently leaked early, leaving fans fuming.

A short snippet of the song was shared on social media on Thursday night, a move that Britney’s fans slammed as ‘disrespectful’.

The snippet was said to be only three seconds long, but sparked a lot of anger on social media, with one fan writing: ‘Ruining the release of Britney’s first single as a free woman in 15 years is honestly disrespectful.’

However, Sir Elton has now shared an official teaser himself, and we just can’t enough of the 14-second clip.

Of course, fans are obsessed and can’t get enough of the snippet.

One fan commented: ‘Playing on repeat until 2025,’ while another penned: ‘IM SCFREAMING IM SCREAMING.’

Someone else wrote: ‘This will snatch Grammys left and right,’ and another shared: ‘I can officially die in happiness.’

Earlier this week, Britney shared her excitement for the new track, writing on Instagram: ‘I appreciate this and all of your support it means so much to me!!!

‘I can’t wait for you all to hear what we’ve been working on.’