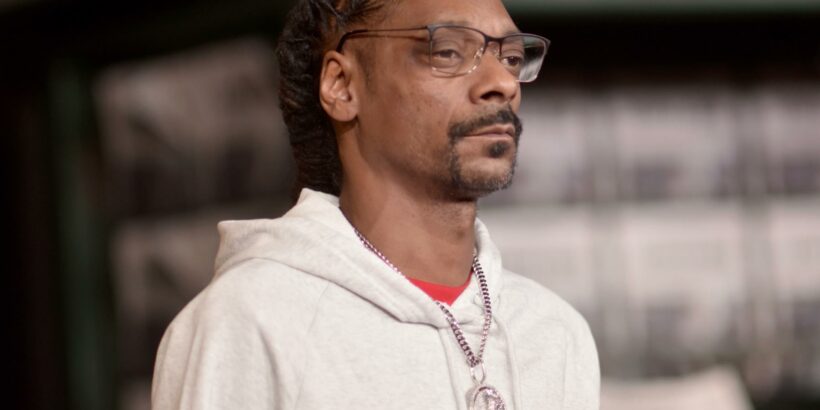 A woman who claims she regularly worked as an onstage dancer for Snoop Dogg and his associate Bishop Don “Magic” Juan is now suing the men with claims they sexually assaulted her nearly a decade ago.

The Jane Doe accuser filed her lawsuit in federal court in Los Angeles Wednesday, claiming her alleged assaults by the rapper and his friend happened shortly after she attended a Snoop Dogg concert at Club Heat Ultra Lounge in Anaheim, California on May 29, 2013.

According to the lawsuit obtained by Rolling Stone, the woman claims she was assaulted in back-to-back attacks after she accepted a ride home from Bishop Don “Magic” Juan, whose real name is Donald Campbell, and wound up back at his residence against her wishes. She claims Campbell assaulted her at the residence when he “removed his penis from his pants” and “repeatedly shoved his penis into (her) mouth.”

For Just $5,000 You Can Own One Snoop Dogg Song on the Blockchain

Inside Ron Jeremy's Ridiculous Motion To Have 21 Sexual Assault Trials

The unidentified accuser claims Campbell later demanded that she accompany him to a recording studio where Snoop Dogg purportedly was filming his TV series, Snoop Dogg’s Double G News Network. She claimed Campbell told her Snoop wanted her there and might make her “his weather girl.” She complied “in hopes of advancing her career,” the filing states.

According to the complaint, the Jane Doe plaintiff was feeling sick and was using a bathroom at the studio when Snoop Dogg entered the room unexpectedly, shut the door, grabbed her shoulder and forced his penis into her mouth.

Reps for Snoop Dogg and Bishop Don Magic Juan did not immediately respond to Rolling Stone‘s requests for comment. A source representing Snoop Dogg reportedly told TMZ that the accuser intentionally filed her lawsuit ahead of this weekend’s Super Bowl because Snoop is scheduled to perform.

The woman claims she didn’t immediately report the alleged assaults because she was “thinking about her job security if she displeased” the rapper. She claims she worked for various companies owned by or associated with the rapper for several years. Her filing says she obtained a right to sue from the Department of Fair Employment and Housing on Dec. 20, 2021 and agreed to “attempt to resolve this dispute through a private mediation” that took place Feb. 8, 2022.

Her filing says the “mediation was unsuccessful” and “immediately after the mediation ended,” Snoop Dogg posted an image on Instagram that read “Gold digger” and included emojis of a judge and a police officer. The complaint filed by lawyer Matt Finkelberg with the Derek Smith Law Group describes Snoop Dogg’s Instagram post as “obviously threatening.”

Snoop Dogg, born Calvin Broadus, was previously sued by makeup artist Kylie Bell with allegations he and members of his entourage sexually assaulted Bell in 2003. Shortly before she filed her complaint, Bell was sued by Snoop for extortion. Bell later dropped her lawsuit, explaining in a statement that “the matter has been resolved amicably.”