Solange Knowles' manager has confirmed the 40 or so extras for her upcoming Australian shows will be paid following claims they would work for free.

Earlier this week, a number of Sydneysiders responded to a callout for people of colour to join the US singer on stage at the Sydney Opera House. The call out came via an Instagram account under the name vinternet2000.

Those interested were asked to participate in rehearsals as well as Solange's four Sydney shows "for free just for the experience". The request sparked backlash, with many arguing extras should be compensated for their time even if they weren't professional performers.

Solange's manager has confirmed the extras will in fact be paid. She characterised the situation as a case of "misinformation".

"There are no back-up dancers in Solange's show, never have been," a spokeswoman said. "Participants have been invited to walk on stage for the curtain call and closing of the show and share in that moment with Solange and are all being compensated accordingly.

"Like her shows at Chinati in Marfa, Texas and the Guggenheim Museum in New York City, Solange chooses to close her shows with a moment of proud black visibility. We are saddened that misinformation has distracted from that moment." 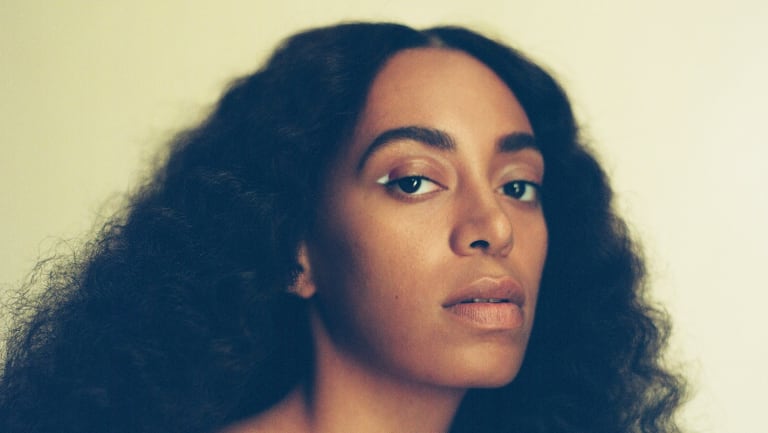 Solange will be part of Vivid Sydney 2018.

Zoe Angus, the national director of the actor's union, said she was very pleased the situation had been resolved. Equity, a division of the Media Entertainment and Arts Alliance, contacted the Sydney Opera House once it learned of the extras' concerns.

"There is a legal obligation in Australia to pay backup dancers and extras on any professional production," Angus said. "Frankly, unpaid work in the entertainment industry is rife and it's a constant concern. I do want to praise Vivid, though, for addressing this so swiftly."

A spokeswoman for the Sydney Opera House said the venue expects all of its artists and performers to be paid appropriately for their time.

It is not the first instance of a public outcry about the treatment of extras in the entertainment industry. In 2014, professional dancers were asked to work for free as part of a video clip for Kylie Minogue.

The choreographer later said the offer was a "mistake". He then offered to pay participants industry rates for the I Was Gonna Cancel performance.