Shawn Mendes has mastered the art of the one-off single. In between his biannual albums, the singer-songwriter typically drops a new track, often tied to a re-release of the previous LP. It’s usually brilliantly catchy and all but guaranteed to be a summer hit (see: the Camila Cabello-assisted “I Know What You Did Last Summer” and the arena-ready rock moment “There’s Nothing Holdin’ Me Back”). Now, following last year’s self-titled album, Mendes has released “If I Can’t Have You,” a shimmering pop-rock track that will surely be stuck in your head for months.

Co-written by Mendes’ frequent collaborators Teddy Geiger and Scott Harris, “If I Can’t Have You” builds upon the more mature, love-stricken sound of Shawn Mendes. Inflections of R&B and disco pop up across the track, which carries the same romantic lightness of singles “Lost in Japan” and “Where Were You in the Morning?” Lyrically, Mendes is at his most Drake-ish, pining for the one he can’t have from his perfect view of Toronto.

Mendes has yet to reveal the song’s purpose, but since he is still touring in support of his self-titled LP through the summer, the song is probably not yet a hint of a new album.  Regardless, “If I Can’t Have You” is a promising preview of how quickly the 20-year-old artist is still evolving and establishing his pop troubadour identity. 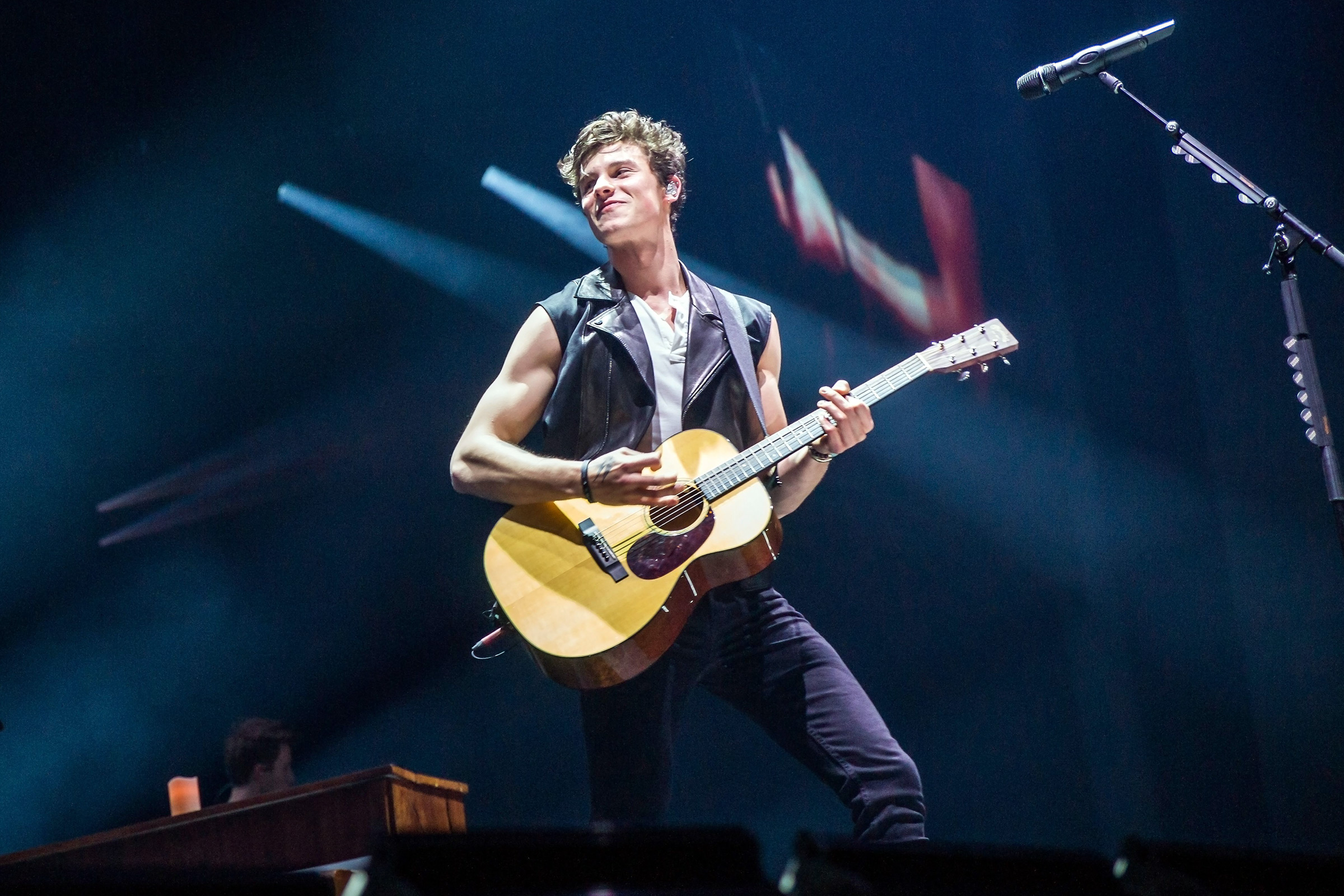 'SNL': See Shawn Mendes Perform New Song 'If I Can't Have You' for First Time