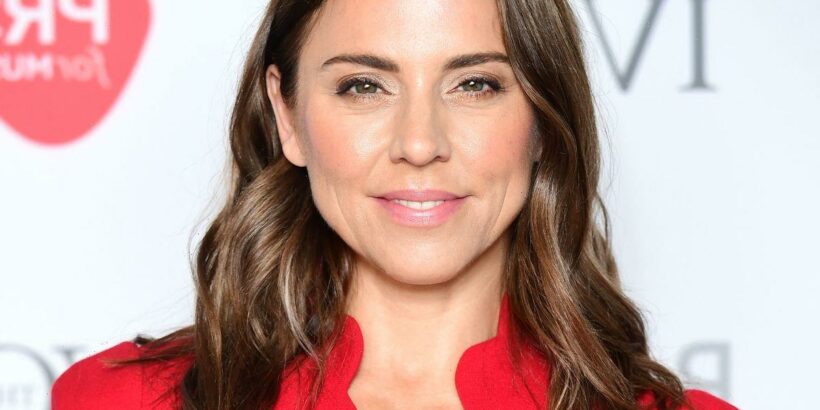 Mel C has split from her partner Joe Marshall according to reports.

The 48-year old songstress, who first sparked her romance with Joe in 2015 before he became her manager, has always been keen to keep their family life private.

Sharing insight into their relationship, a source told The Sun: "Mel has an incredibly busy career between her book deal, DJ-ing and other plans.

"The little free time she does have is devoted to her daughter Scarlett, and that doesn't leave much time for a relationship."

The source also said the split was an amicable one and Mel is "not afraid to be single if she thinks it's for the best".

Mel who lives with her 13 year old daughter Scarlet and with Joe and his two children in North London previously spoke favourably of her partner in 2016.

She said openly: "He challenges me but respects and loves me. I don't think I've ever been in a relationship where someone has got my back."

Previously discussing her breakup with her ex partner Thomas in 2012, Mel confessed that it was her daughter who provided the push to do it.

She said in a previous interview: "I make big decisions. Leaving her dad was hard but I wasn't happy and she wasn't happy, and it wasn't the environment I wanted my child to grow up in."

Mel has also spoken fondly regarding motherhood and how it has changed her life for the better.

She also admitted that becoming a parent made her realise that she had a responsibility to be a teacher to her daughter, which meant she had to "treat [herself] better" in order to do so.

Although Mel is well known as a member of one of the biggest girl bands in the world, in more recent times she has appeared on Channel 4's Celebrity Gogglebox alongside her half brother Paul.

Discussing their relationship as children, Mel previously told The Times: "Being the older sister, I was often roped in for babysitting and, my God, Paul could be annoying.

"I’d be up in my bedroom with my mates and he’d just burst in and do a massive fart.

"Looking back, I feel terrible ’cos I really did used to beat him up."