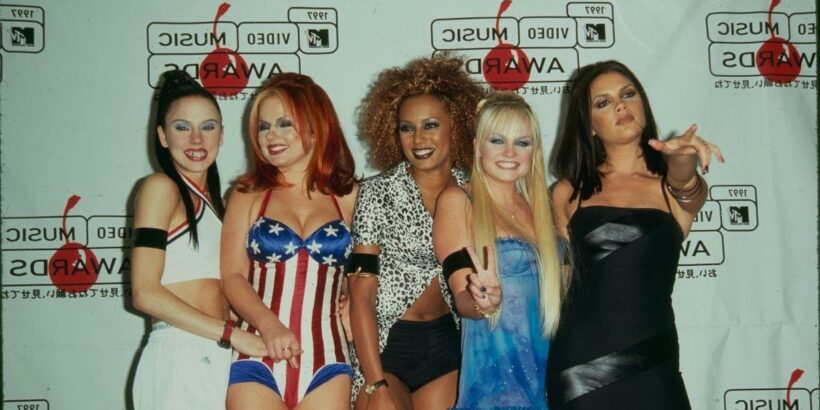 Spice Girls are reportedly set to reunite to film a spectacular sequel to their 90s flick Spice World.

Geri Horner is leading the project, according to The Sun, bringing the band back together 24 years after the film hit the cinemas.

A film industry source told the publication: "The girls have been talking about how to mark the film’s anniversary and are actively considering making a tongue-in-cheek sequel.

"They have approached a screenwriter who is considering working on the project and making tentative steps forward.

"It is still in the early stages but they are talking to established names in the business, which proves they are taking a big screen comeback seriously."

According to reports, the group have approached a renowned screenwriter for the project ahead of the film's 25th anniversary next year.

Melanie C, Emma Bunton and Mel B are all on board to take part in the sequel. However, a reluctant Victoria Beckham may not be so keen on taking part in the film, but the girls hope they can tempt her join in on the fun.

Victoria has already insisted that she will not be taking part in the next Spice Girl’s tour which had been scheduled to take place this year.

The four girls are hoping that the new movie could possibly help persuade Victoria to get on board.

In 2019, Spice Girls reunited as a four without Posh Spice for a 13-date sellout stadium tour which took place across the UK and Ireland.