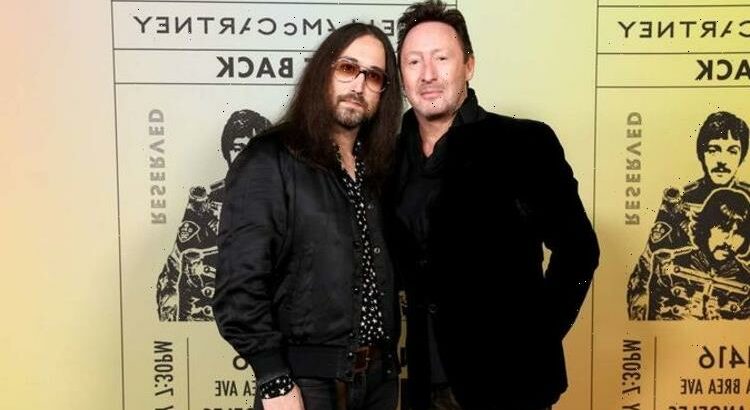 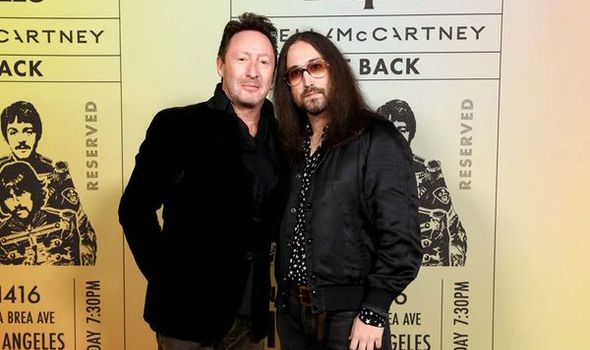 Sir Paul’s daughter, 50, posed between the late John Lennon’s sons, 58 and 46 respectively. The trio appeared on the red carpet in Los Angeles for movie The Beatles: Get Back.

Stella captioned her group photo: “My brothers from another mother.” Julian’s mum is John’s first wife Cynthia while Sean’s is his second, Yoko One Designer Stella shared snippets from the premiere, including a video of her famous dad on a huge film banner.

She said she was “proud” to share band photos taken by her late mum Linda “in celebration” of the documentary.

The Peter Jackson film is about the making of the 1970 album Let It Be – which had the working title Get Back – using Michael Lindsay-Hogg’s footage.

Also on the red carpet were actress mum and daughter Goldie Hawn, 75, and Kate Hudson, 42.