If he hasn't already got himself a little place to relax somewhere in the hills outside Melbourne or Sydney, maybe should think about it because Nashville's Justin Townes Earle has been spending a lot of time here lately. He's coming back soon for a run of acoustic shows up and down the east coast, arriving in the depths of winter to what's sure to be a warm welcome at the Spotted Mallard in Melbourne on July 4. A new father himself, Earle is son of country music legend Steve Earle, who gave him the 'Townes' part of his name in honour of the poetic singer/songwriter Townes Van Zandt, who was Justin's godfather.

Prior to his most recent tour last year, the 36-year-old told Fairfax he's "happy with who I am, where I am at and I think it shows" on his latest album, Kids in the Street, which was released a year ago. His ninth Australian tour will touch down at the Landsowne Hotel in Sydney (with support from Diamond Duck) on July 10 and Hardy's Bay RSL on July 13 (support from Fibro). He'll play six Victorian shows, including the Caravan Club's new digs in East Bentleigh on July 5 and Queenscliff Town Hall on July 7 (support from Fraser A. Gorman) before a return to Melbourne for two nights at The Curtin on July 20 and 21. For full tour details go to justintownesearle.com 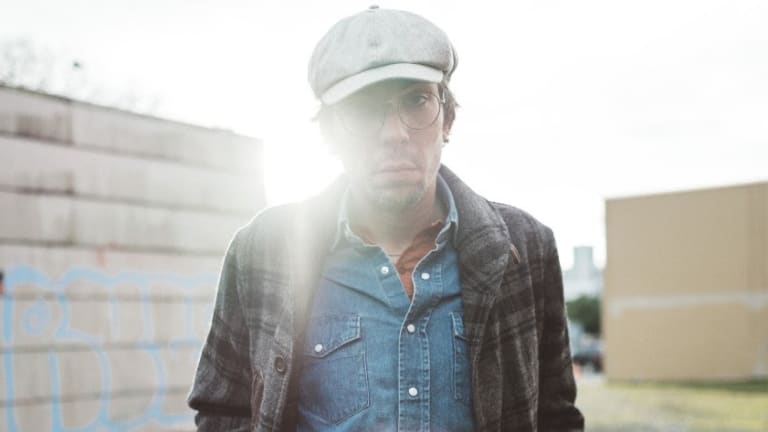 album of the week Happy Hate Me Nots Scrap (Waterfront) 4.5 stars Recorded in Sydney's Trafalgar Studios in late 1986, the six tracks here were all included on an expansive Happy Hate Me Nots compilation album from 2006. It's little wonder why. Scrap captured a band in a rich vein of form with singer and guitarist Paul Berwick at the peak of his songwriting powers, albeit with the very fine Out album still to follow in 1988.

Blue Afternoon features Louis Tillet's gorgeous piano in a flawless blend of indie rock and sheer class, while the gutsy It Was So Easy closes side two with Mick Searson's drums, all the years later, still a goosebump inducing thrill to the ears.