Nothing is warmer in winter than a concert venue full of expectant fans. The coming months bring a succession of major tours, beginning with hip-hop's crowning talent Kendrick Lamar. The former Compton kid kicks off his Australian tour in Perth on July 10, and plays Rod Laver Arena, Melbourne on July 13 and 14 and Qudos Bank Arena, Sydney on July 24 and 25 (full dates: livenation.com.au). Pink's latest mammoth schedule also begins in Perth on July 3 and includes 11 shows at Rod Laver Arena between July 16 and August 29, with nine shows at Qudos Bank Arena, Sydney between August 3 and 26 (full dates livenation.com.au). The iconic (and unpredictable) Bob Dylan brings nearly 60 years of music to bear at the Margaret Court Arena, Melbourne on August 13 and 14, before playing the ICC Theatre, Sydney on August 18, in another tour that begins in Perth (August 3) before moving around the country (dates: chuggentertainment.com). One of rock music's fiercest – and most reliably creative – outfits, the Josh Homme-fronted Queens of the Stone Age will light up the Hordern Pavilion, Sydney on August 31 and September 1 and Margaret Court Arena, Melbourne on September 7 and 8 (dates: frontiertouring.com). Expect some sweat.

ALBUM OF THE WEEK 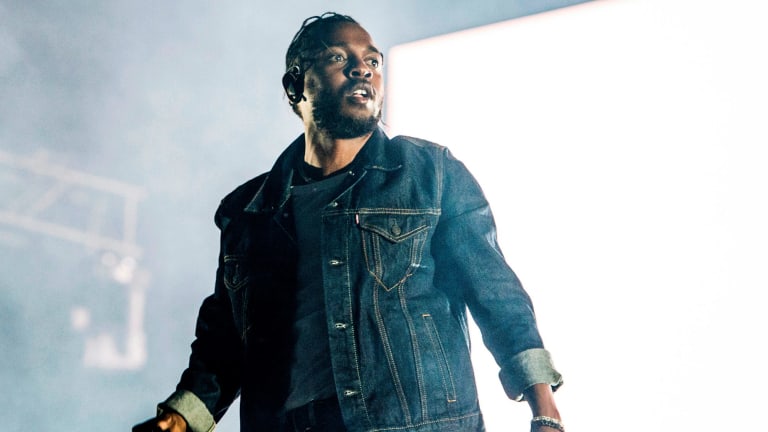 Snail Mail
Lush
(Matador/Remote Control)
★★★☆
Indie-rock has gone through a full circle of innovation, organisation, derivation, and ossification over the past 25 years, emerging back at the beginning with a new generation of young and predominantly female practitioners making their mark. Prominent amongst them is Snail Mail, the moniker of 19-year-old Lindsey Jordan. On her debut album, the Baltimore singer-songwriter brings vibrancy and telling detail to the guitar, bass, and drums format. There's no room for teenage moping in these songs, with the likes of Stick and Speaking Terms wringing the calmly cathartic from the mid-tempo confessional, while Jordan's classical guitar training provides persistent sparks with tender, tingling chord patterns. There are moments that drift, but mostly Lush delivers on Snail Mail's tangible promise. 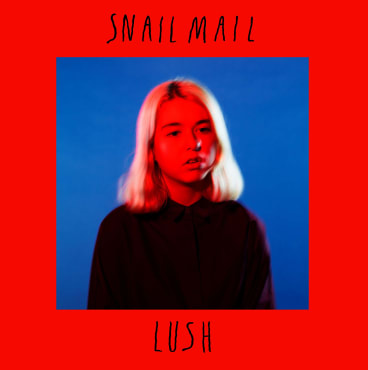