Here in the U.S., we have a steady rotation of mainstreamand underground artists to listen to, and some who fall somewhere in themiddle. But thanks to treasure chests like YouTube, Pandora, Spotify,and others, we can tap into music that we’ve rarely—or never—experienced. Thatincludes sounds from across the pond. So, if you’re a fanof Adele, Ella Mai, or Jorja Smith, but you want to start making yourspeakers start rocking with some other British artists, this list has a handfulof suggestions for where to begin. 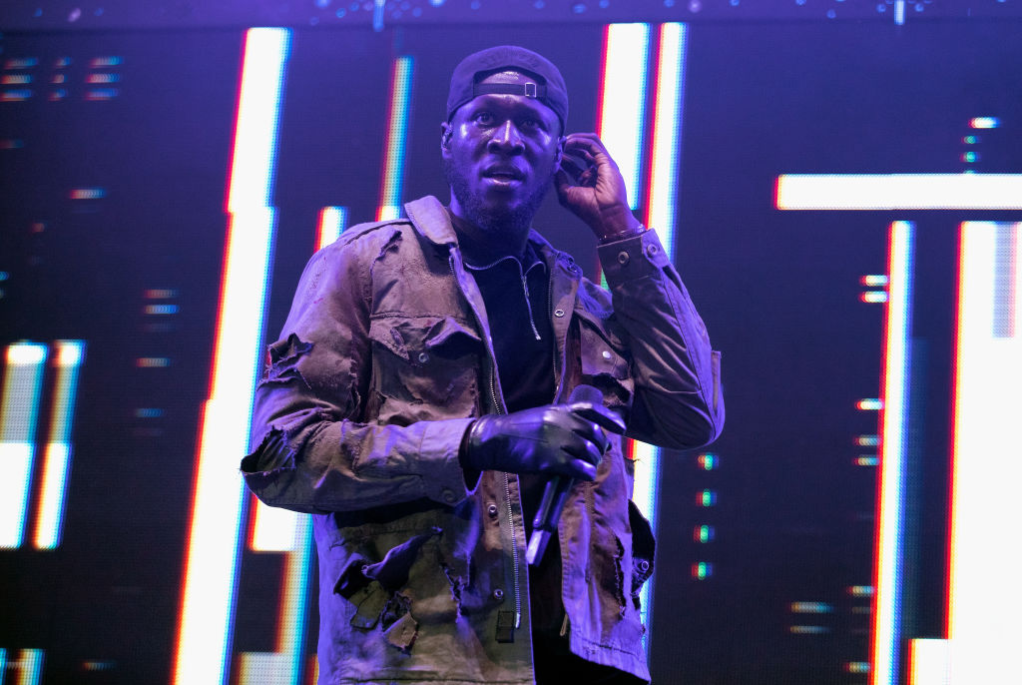 The rapper made the cover of Timemagazine this past October and has been on the rise for the past three tofour years in the grime genre, a sound that blends rap, electronica, dancehall,and garage. This year, Stormzy was the headliner at Glastonbury and he’s beenwinning awards for his music. Check him out and others in grime like Wiley andSkepta.

Vickery’s soulful vocals will lure you in whether you’relistening to a live rendition or a studio recording. The singer/songwriter fromSouth London dropped an EP back in 2017, but his performance for COLORS earnedhim new fans. Vickery played a set at 2019’s Glastonbury Fest and is set to hitthe stage in the U.S. sometime in 2020.

Mabel McVey, the daughter of ‘80s artist Neneh Cherry and Massive Attack producer Cameron McVey, has a string of bangers in her discography and her debut album just dropped in August. 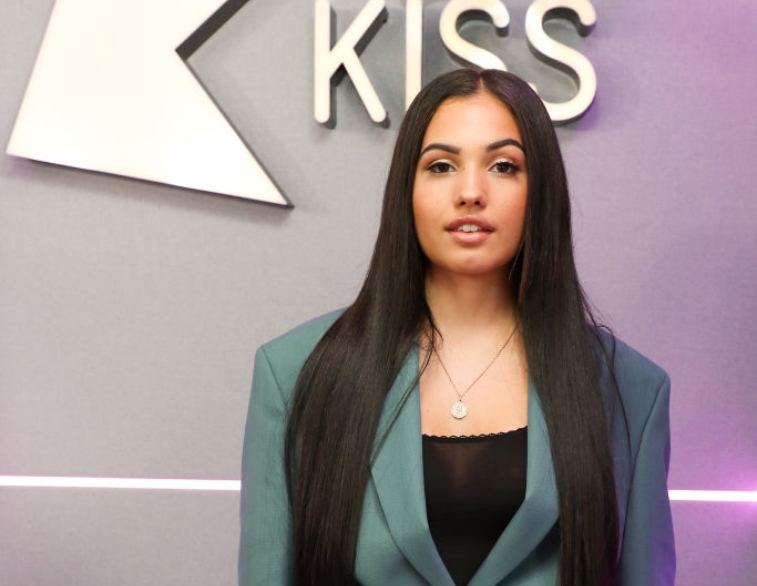 Since 2017, she’s been making a name for herself in the charts with songs like “Finders Keepers,” “Thinking of You,” “Don’t Call Me Up,” and “My Lover.” If you prefer to hear her voice without the catchy but cool pop stylings, check out her performance of “Ivy” for COLORS. It’ll be on repeat.

Nao’s voice is reminiscent of soul and R&B singers of the ‘80s, but coupled with that, she’s a talented songwriter. Once you figure out that you love her music, you’ll soon learn that when she sings live, her soprano is just as strong.

Grab her EPs and full-length albums and get hooked on “Zillionaire,” “Bad Blood,” “Adore,” or “Orbit.” Want more? Nao often collaborates with Mura Masa, so add those songs to the playlist too.

Due to popular demand I’ve put the live version of Orbit X Saturn on all streaming platforms… here ya go? Link in bio

Often compared to Nicki Minaj, Stefflon Don is no stranger to U.S. fans who like the combination of dancehall and rap. She’s done songs with French Montana, Bebe Rexha, Idris Elba, Sean Paul, and has a track on the new Charlie’s Angels soundtrack. “16 Shots”–a tune about protecting her mother at all costs–put her on the map, but the rest of her music is fire too.

Rapper Lil Simz dropped her first mixtape in 2010, but the25-year-old has released three studio albums since then. She and her music arefeatured in season three of Top Boy on Netflix, the crime drama seriesexecutive produced by Drake. As a primer, listen to “Table” featuring Kehlani, “Boss,”“Venom,” and “Selfish.”