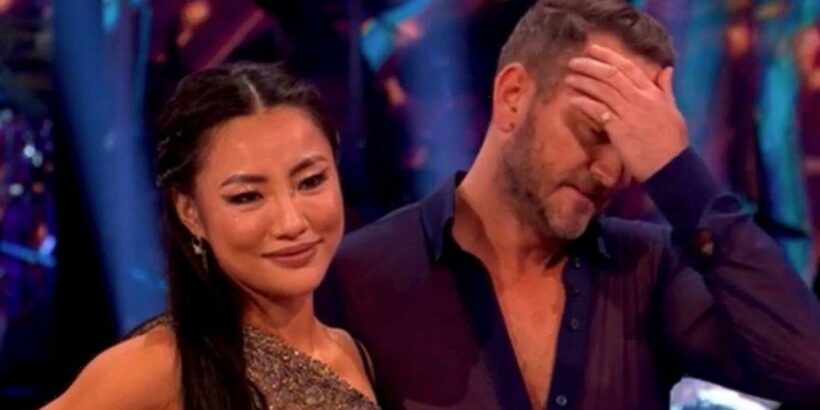 Strictly Come Dancing was apparently in chaos when the flu struck and four stars fell ill.

Singer Fleur East revealed on her HITS radio show that Hamza Yassin, Will Mellor and Kym Marsh were all sick.

Vito Coppola – the pro Fleur is paired with on the BBC ballroom contest – was also unwell, meaning they only had one full day together to prepare their routine.

"Hamza was very, very sick, so was Will and so was Kym and we didn’t say anything on Saturday but Vito was really ill last week too," she said.

"I got one full day of rehearsal with him."

Fleur said she was "freaking out" a bit and that she had to rehearse with a stand in while Vito recovered.

"Everyone was getting the flu!" she said. "So, he was out for the count and in bed. He didn’t move for two days."

At the weekend viewers really felt for Will, who'd been bedbound with his illness.

And they weren't impressed when the judges criticised his rumba. One tweeted: “Will Mellor is clearly unwell. Hats off for getting through the dance. Judges were harsh considering!"

"Critiquing Will so harshly when he’s been laid up ill until Thursday is WAY too harsh," said someone else.

Another said: "I thought he did extremely well given the circumstances, and to score him as if he had done a full week’s training seems a little harsh to me."

One person said: "I think Will Mellor done really well considering he’s not well bless him, what a sport for even getting on the dancefloor when he’s sick."

However, the ill dancers managed to avoid getting the boot, with Bros star Matt Goss the one to be handed his marching orders.