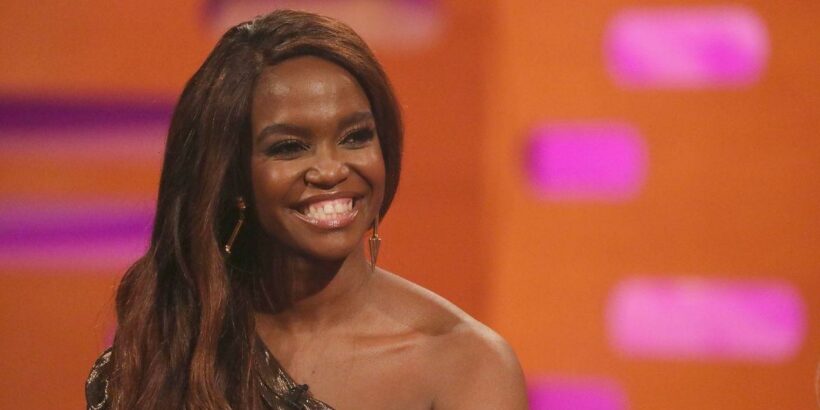 Oti Mabuse is reported to have walked away from Strictly Come Dancing because she was becoming too famous.

The 31-year-old professional dancer announced that she was stepping down from her role on the glitzy BBC programme.

Now it appears that the new Dancing on Ice judge may have left the show because she was becoming too famous which led to problems with finding her a celebrity to work alongside.

With her soaring profile, fun nature and lovability factor too, only meant that other competitors such as ITV were waiting to snap up the talented starlet for their own shows.

After landing a panel member role on The Masked Dancer, she later became a judge on the famous skating programme and is also lined up for own new show.

According to The Sun, Oti was becoming so popular that she decided it was time to fly the BBC nest.

A TV source told the publication: "While BBC bosses are obviously sad to see Oti leave Strictly, it does solve the growing problem of finding celebrities who could match her appeal."

They added: "Although it was great to have someone like her adding so much glamour and fun, it was also creating a tricky new challenge for producers.

"Her ever-growing profile saw rivals knocking at her door and she has been tempted away from the Beeb by the prospect of becoming an even bigger star."

Yesterday, Oti confirmed her exit from Strictly with a heartfelt statement that was shared on social media.

She wrote: "I will always remember that Strictly and BBC brought me to the UK – which I now call home and I have learnt and grown so much.

"Thank you from the bottom of my heart. I can't put in to words how difficult this decision has been, but I have decided not to return for the next series.

"I will always Keeeep Dancing! and I will never forget my amazing Strictly experience."