When Seann Walsh’s girlfriend announced she was leaving the Strictly Come Dancing star in a powerful tweet, she insisted she is “not a victim” while also mocking the spelling of his name.

Rebecca Humphries shared a statement after the comedian was pictured kissing his Strictly dance partner, Katya Jones. In it, she publicly broke up with Walsh and accused him of reacting aggressively when she confronted him over the kiss.

As well writing openly about her feelings, Humphries also referred to ‘Seann’ as’ Sean(n)’, with the second ‘n’ in brackets. 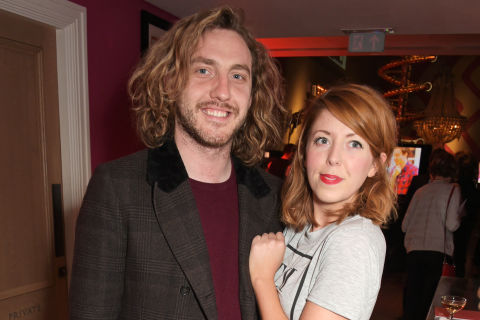 While thousands of Twitter users have commented in support of the actress, praising her for the “brave” and “dignified” message, others have been pointing out Humphries’ spelling of her former partner’s name, describing it as a “subtle dig” at Walsh.

After some digging on Twitter, it turns out the double ‘n’ spelling is all down to ’90s rom-com American Pie.

When Walsh shared a letter from his dad during his school years earlier this year, fellow comedian David Baddiel noticed that his name was spelt as ‘Sean’ and asked: “The second n is an affectation?”.

At least we now understand where Humphries’ mockery was coming from. 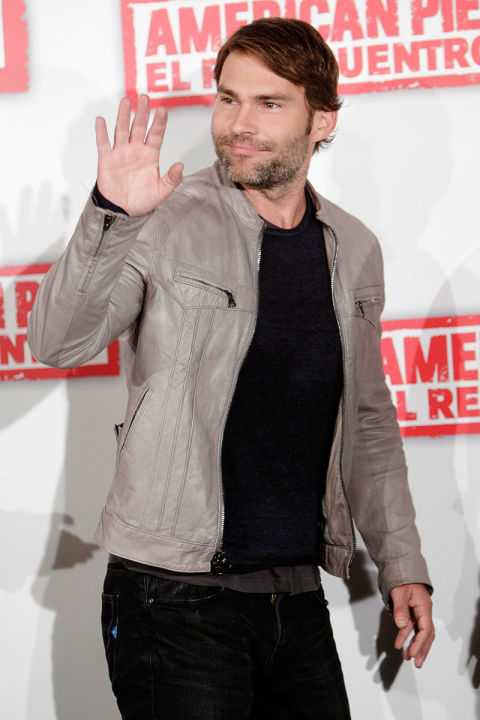 [Seann William Scott at a photocall for American Pie: Reunion in 2012]

Walsh and Jones have both publicly apologised after photographs of the two sharing a kiss were published in The Sun newspaper on Sunday, with the comedian saying it was a one-off mistake.

The Strictly partners have so far not responded to Humphries’ statement, but the BBC show has said that Walsh and Jones will continue to take part in the competition amid speculation about their future in the dance contest.