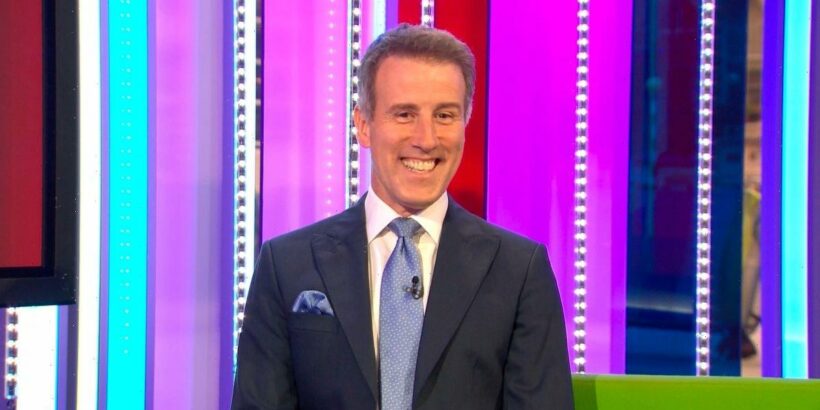 Strictly star Anton Du Beke is teetotal because he peed his pants during a booze bender as a teen.

The dancer insisted the decision had nothing to do with ­trauma over his abusive alcoholic father.

When asked if his dad was the reason, he replied: “No, I don’t drink because I don’t like it. I got drunk when I was 18 and I weed myself. I had no constitution for it.

“And I thought, ‘I don’t know if I can afford the dry cleaning so I’m going to knock this on the head.’”

Anton’s Hungarian dad Antal lashed him with a belt, and the Strictly veteran has said he “didn’t care” when the alcoholic died in 2001.

Anton previously declared: “It was a childhood of avoidance – trying to avoid my dad, which became more difficult the older I got.”

He also sniffed there is “nothing to say about that” when asked about his estrangement from his dad.

But he admitted: “I’ve been sad. I’ve been dis­appointed a lot. Mostly with myself.”

Anton is the only pro dancer from the original Strictly series to still be on the BBC show 17 years later and will be taking a seat on the judging panel when it returns this autumn.

He is replacing Bruno Tonioli, who is based in the US, as a permanent judge, after temporarily taking a seat on the panel last year.

But the Kent-born star, who has four-year-old twins George and Henrietta with his wife Hannah Summers, 44, added: “I worry about thinking I’ve cracked it, because then it’s going to end.

“I’m always waiting for the tap on the shoulder. The person saying, ‘There you are! We’ve been searching for you for some time, now go back to where you belong!’”

Get the latest updates on all the things Hollywood, TV and showbiz by signing up to the Daily Star showbiz newsletter.