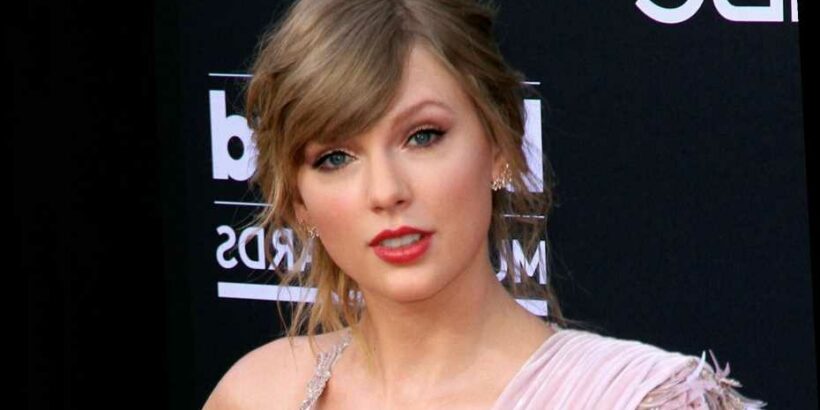 Taylor Swift called out Netflix and its new show Ginny & Georgia for a “deeply sexist joke” made at her expense. The Gilmore Girls-esque dramedy about a teenager and her young mom was released on the streaming platform in late February.

In one episode, a character comments, “What do you care? You go through men faster than Taylor Swift.”  The dig at Swift set fans off over the weekend; they trended “RESPECT TAYLOR SWIFT” on Twitter in light of the line. Fans also pointed out a similarly misogynistic comment from Degrassi: Next Class, which also streams on Netflix: “Taylor Swift made an entire career off of her exes,” a character said.

Swift took aim in particular at the newest series. “Hey Ginny & Georgia, 2010 called and it wants its lazy, deeply sexist joke back,” she tweeted on Monday morning with the same viral screengrab fans had been sharing. “How about we stop degrading hard-working women by defining this horse shit as FuNnY.”

Netflix did not immediately respond to Rolling Stone‘s request for comment.

Swift previously partnered with Netflix for the release of two specials: her 2018 Reputation concert special and the 2020 documentary Miss Americana. Her tweet pointed out their history as well. “Also, @netflix after Miss Americana this outfit doesn’t look cute on you. Happy Women’s History Month I guess.”