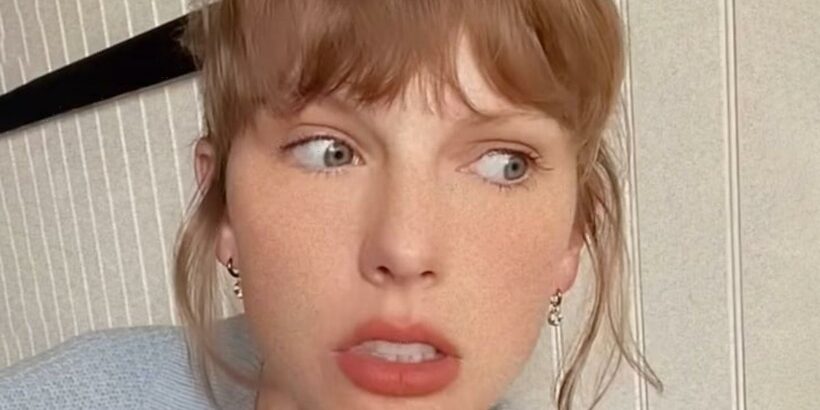 Taylor Swift suffered serious damage to her property when a fan allegedly drove into her New York City home.

The bizarre incident occurred on Thursday morning (January 27) when the man arrived at her apartment complex in NYC.

The man was allegedly seen to drive the wrong way down the chart-topping singer's street before reversing and smashing into her apartment building and a fire hydrant outside the property.

It is claimed that the assailant then exited his car and headed up to the intercom of the apartment block proceeding to attempt to rip it clean out of the wall.

He was heard mumbling about Taylor, 32, as he allegedly caused destruction to the property and left the electrical wires hanging out of the wall.

According to TMZ police officers arrived at the scene to find the man demanding that he would not leave the area until he had seen Taylor.

A witness had dialled 911 and when the NYPD officers arrived at the scene he was subsequently arrested and taken to a nearby hospital.

It is thought he was taken for psychiatric evaluation. Police sources have told TMZ that he is facing potential charges including DWI and criminal mischief.

Police officers are reported to have confirmed that the offender had also been drinking at the time of his arrest.

It's not the first time Taylor has fallen victim to bizarre incidents at one of her properties involving men.

In September 2019 a man jumped the fence and broke a glass door in order to gain access to her beach-front Rhode Island mansion.

When local law enforcement found 26-year-old Richard Joseph McEwan inside he had removed his shoes and when quizzed on why he told them it was because he was always taught it was polite to take his shoes off when entering someone’s home.

On a separate occasion, another man, Bruce Rowley, robbed a bank before driving to the property and throwing money over the walls in an attempt to impress and woo Taylor.

Another attempted intrusion saw a third man, Justin Lilly, arrested for trespassing when Taylor's security team caught him trying to scale the walls of her Beverly Hills home.