The clip features the songstress portraying a woman who is having an affair with Jennifer Nettles’ husband, who is played by Brandon Routh.

AceShowbiz –
Sugarland have enlisted Taylor Swift to star in their new video for song Babe.

The “Shake It Off” hitmaker co-wrote the song with Train frontman Pat Monahan and also penned the concept for the video. 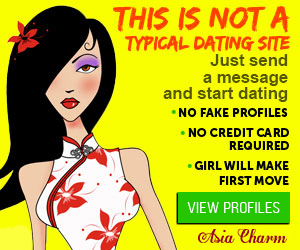 “It’s like a summer blockbuster, except it’s a video,” Sugarland’s Kristian Bush told HollywoodLife before the video’s premiere on Sunday, June 10.

Earlier this year, the duo opened up about working with Swift on the track, insisting the collaboration was a perfect fit.

“We’ve never put someone else’s song on a Sugarland record, but we were immediately interested in ‘Babe’ the first time we heard it! This one really felt like it belonged so we saved it for the final afternoon of our recording session; a special time for us.”