It was news that came from nowhere. Ladysmith Black Mambazo were on tour when they heard that someone from New York wished to meet their leader, Joseph Shabalala​. That someone turned out to be Paul Simon, who, to their complete amazement, wanted to work with them. At the time, after all, the all-male a capella ensemble had virtually no profile outside South Africa.

"He made such different music to us, and we didn't know anything about singing pop music," recalls Albert Mazibuko​, who since Shabalala's​ 2014 retirement has become the group's longest-serving member (49 years). Simon sent them a cassette of Homeless, accompanying himself on piano, with a note saying it was based on one of their recordings. 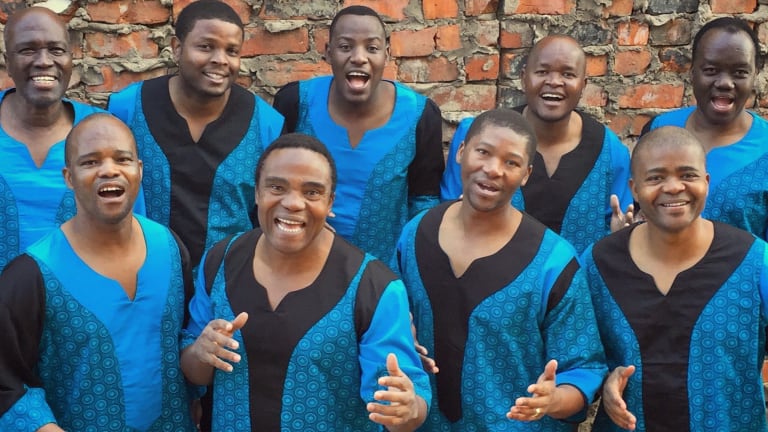 "So we listened to it," continues Mazibuko​, "and we worked around with that idea, but we were still concerned because now we didn't know how he was going to sing with us, because now we are making the song with our style of singing."

Fast-forward a fortnight and the group found themselves flying to England to help make the ground-breaking Graceland​ album. This may have been about to rocket them into the forefront of the world's consciousness, but they weren't exactly firing on all cylinders to begin. 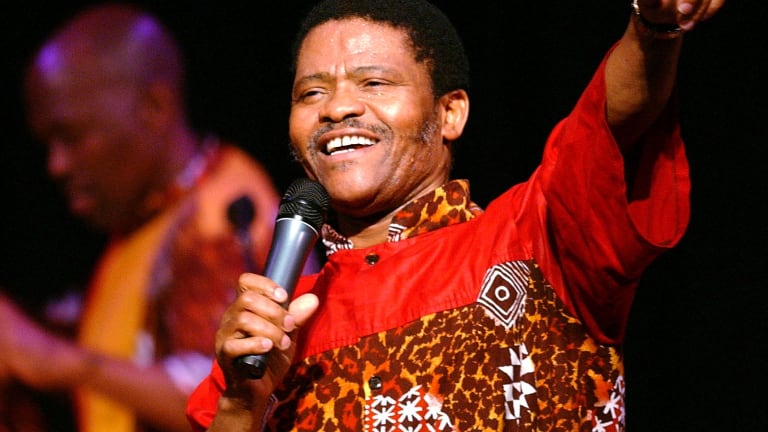 Leader and founder Joseph Shabalala in 2005.

"We tried to record the song, but it didn't work for the first day," Mazibuko​ says. "We were so disappointed because we were used to recording a whole album in a day. But we went back to our hotel, had dinner, prayed, and then we rehearsed until after midnight, because now we knew what Paul Simon wanted."

On the second day they nailed it, and Mazibuko​ had the first inklings of a bright new future: "After we recorded the song I remember listening to it, and I thought that if people could hear this song, Ladysmith Black Mambazo​ will be invited all over the world. But that was just my guess."

World touring and many collaborations ensued, but the group's association that will be etched deepest into history was with Nelson Mandela, who was inspired by their music during his 27 years of imprisonment. He invited them to sing at his 1993 Nobel Peace Prize reception, again at his 1994 inauguration as president, and later named them South Africa's cultural ambassadors.

This was all a world away from Mazibuko's​ early life under the apartheid regime. 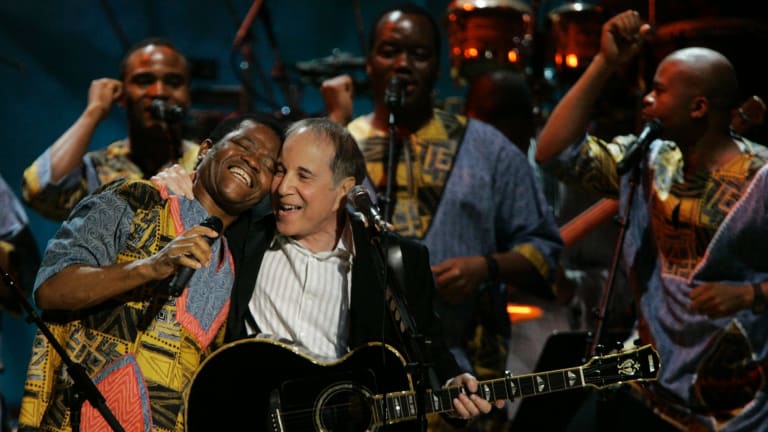 The group on stage with Paul Simon in 207.

"Life was challenging before I joined the group," he says. "A person like me didn't have an opportunity to express yourself, or to find a job that you want and make a life you want. The change that has happened in South Africa is a big deal to me, because now I can see we are in a free country, and I am very happy."

Touring in the early days was nightmarish, with movement between the apartheid regime's prescribed "homelands" being illegal. But Mazibuko​ says that every time they were stopped and questioned, Shabalala​ began a song; they sang, and were released. 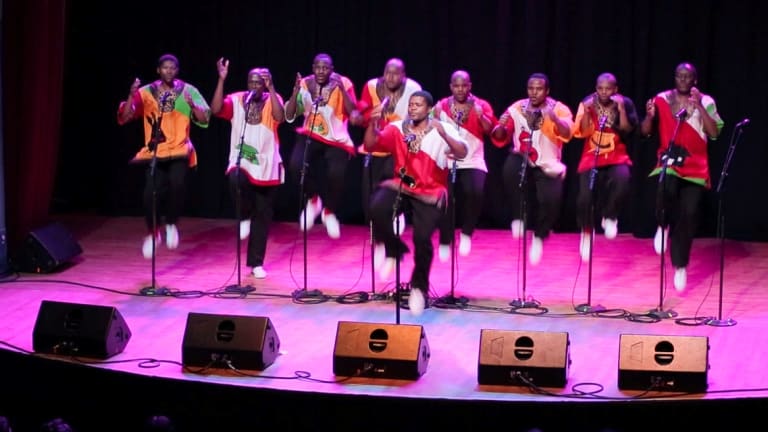 The band in action at Aladdin Theater, Portland, USA.

One night the police commissioner was at a roadblock, and after they had duly sung for him, he wrote a note to a Durban magistrate to help them obtain a permit.

"The magistrate asked us why we wanted the permission," Mazibuko​ says. "We told him we were singers, and he asked what kind of music we sang, and, because we were all there, we sang for him. And he said, 'Oh, it is beautiful.' And he issued that permission, and we were the first group in South Africa to have permission to travel." 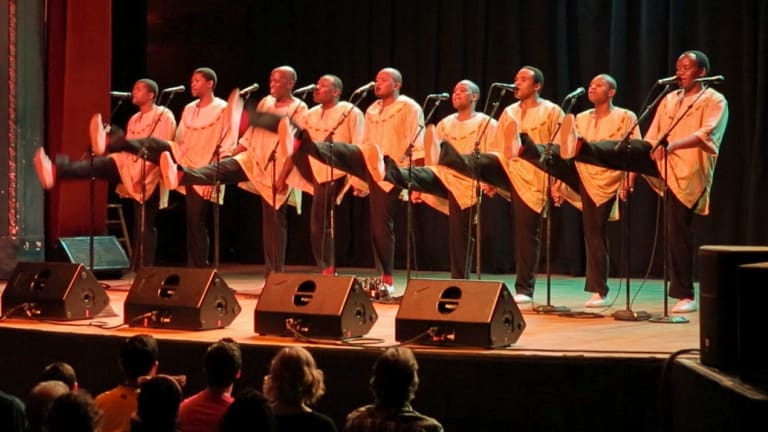 A costume change in Portland.

…every time they were stopped and questioned, Shabalala​ began a song; they sang, and were released.