Back in 1968, John Lennon gave his iconic Rolling Stone interview with the magazine’s founder Jann Wenner. And while talking about The Beatles’ back catalogue, he was asked which song he wrote was his favourite. In the end, Lennon dodged the question and revealed his favourite Beatles songs.

Lennon said: “I always liked [I Am The] Walrus, Strawberry Fields, Help!, In My Life. Those are some favourites, y’know.”

A surprised Wenner asked why he included Help! among his favourites.

Lennon replied: “Because I meant it, it’s real.

“The lyric is as good now as it was then, it’s no different, you know.” 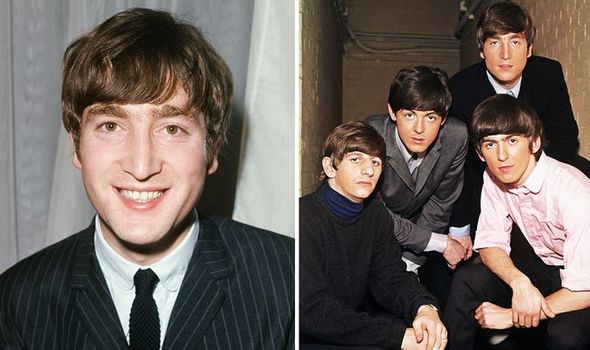 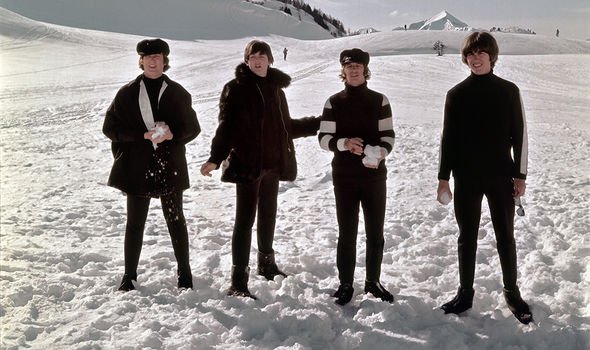 The Beatles star added: “It makes me feel secure to know that I was that sensible or whatever – well, not sensible, but aware of myself.

“That’s with no acid, no nothing… well pot or whatever.

“It was just me singing “help” and I meant it, you know.

“I don’t like the recording that much, the song I like. We did it too fast to try and be commercial.” 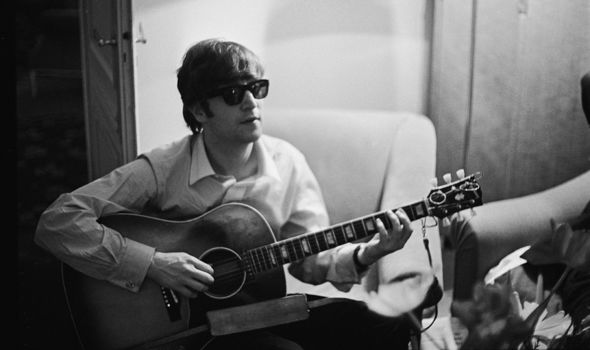 He then highlighted I Want To Hold Your Hand, saying: “We (Paul & John) wrote that together, it’s a beautiful melody.

“I sing them, you know, they’re the kind of songs I like to sing.”

While on Strawberry Fields, Lennon said: “Because it’s real, yeah. It’s like talking you know, ‘I sometimes think no but then again I mean–’ you know, like that.”

Lennon added: “It’s like that Elton John one where he’s talking to himself sort of singing which I thought was nice.”

While he also had a real love for Across The Universes adding: “It’s one of the best lyrics I’ve written.

“In fact, it could be the best, I don’t know. It’s good poetry or whatever you call it. Without tunes it will stand.”

Meanwhile, Lennon once revealed that The White Album is his favourite Beatles album.

Lennon made the reveal in a 1971 interview about the break up of The Beatles a year earlier, but his quotes didn’t see the light of day until they featured in a 1984 issue of Penthouse – four years after his murder.

The late Beatle claimed Paul didn’t like The White Album as he “wanted it to be more a group thing, which really means more Paul. So he never liked that album.”

But Lennon admitted it was his favourite of the 12, adding: “I always preferred it to all the other albums, including Pepper, because I thought the music was better.

“The Pepper myth is bigger, but the music on the White Album is far superior, I think.”